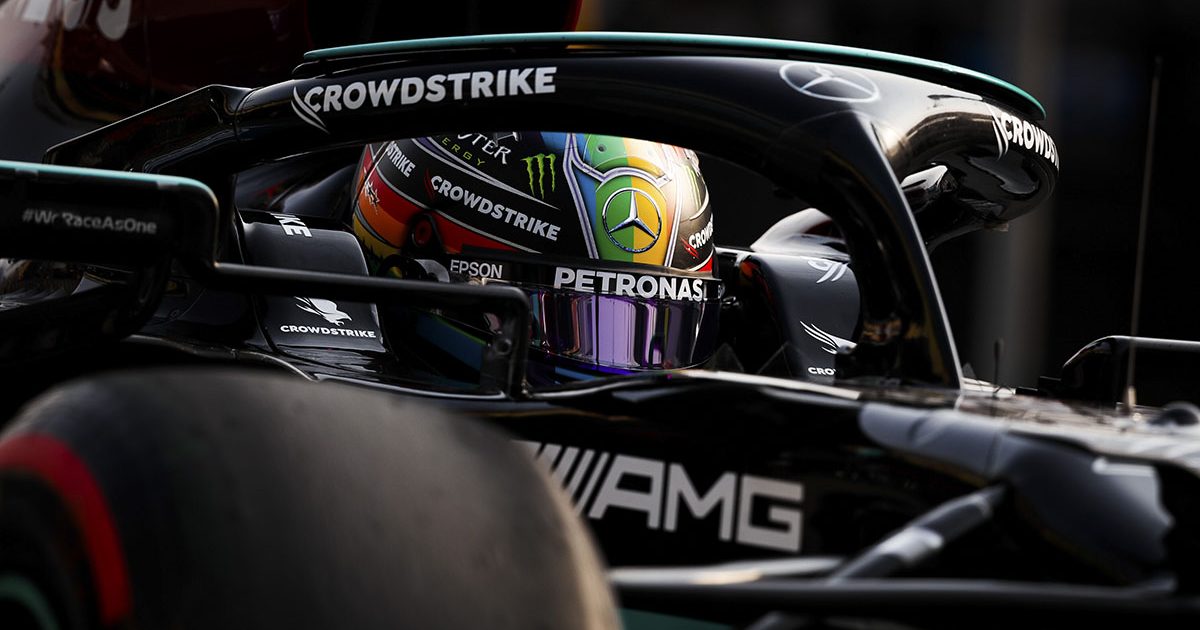 Lewis Hamilton’s rocket from the Sao Paulo Grand Prix will be back in his W12 for the Saudi Arabian race, says Andy Shovlin.

Hamilton has two Internal Combustion Engines in the mix for the final stint of this year’s championship, handed a new ICE at the Interlagos circuit.

He put that power to good use, racing his way from 10th on the grid to first at the chequered flag.

He followed that P1 up with another in Qatar, although for the Losail race Mercedes reverted to an older ICE. That though didn’t stop Hamilton from taking pole position and the race win.

With Hamilton’s deficit in the Drivers’ Championship down to just eight points, Mercedes are set to bring his Brazilian ICE back for Saudi Arabia as it is a high-powered circuit.

“If we look at the track in Saudi, I think it should suit us,” Mercedes trackside engineering director Shovlin said.

“For Lewis, we have got the more powerful engine to go in the car, so that’s going to give him a useful engine.

“There are two [power units] that we are racing. Here [Qatar] we had the less powerful of the two in the car, due to the nature of the circuit.

“So that side of it is in a good place at the moment.”

Mercedes motorsport boss Toto Wolff, fired up after back-to-back wins, has already warned Red Bull that Mercedes will be bringing the “spicy” engine to the Jeddah Corniche Circuit.

The Saudi Arabian circuit is another new one for Formula 1, and is expected to be fast, very fast.

The 6.174km layout is expected to see an average speed of 252km/h, only slower than Monza, despite featuring 27 corners.

“The track should suit the car,” Shovlin said, “but then we would have probably said in Austin that we would have felt that we should be able to put together a decent set-up and take the fight to Red Bull, and they had a bit of an edge there.

“And that’s what we’re going to be busy doing over the next few days, making sure we’re taking every possible opportunity to arrive there in good shape.

“With a new circuit, arriving in good shape is such a big thing from the learning curve, if you’ve got a good car to start with, you can just improve it from there.”

Mercedes head to Saudi Arabia up by five points over Red Bull in the Constructors’ Championship.