Home News Hamilton: ‘I honestly hope I’m not racing at 40’ 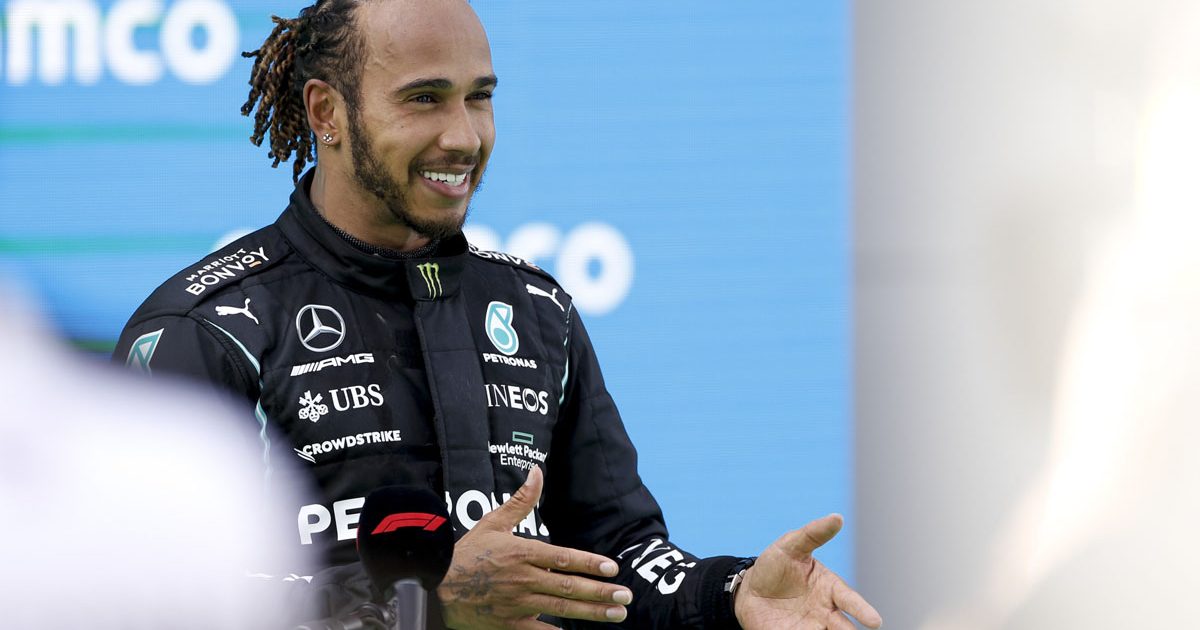 Sir Lewis Hamilton says he hopes to pursue other interests outside of F1 and retire before he’s 40 – but added that “life can surprise you” and didn’t fully rule out the prospect.

While it has been reported that the 36-year-old Mercedes driver looks set to have his future decided by the summer break, by potentially signing a new multi-year contract with the team, the Briton said he wants to achieve other goals before too long.

With fellow World Champions Fernando Alonso and Kimi Raikkonen both contracted to race past their 40th birthdays, Hamilton’s response was less than enthusiastic about that prospect at this moment in time.

“I honestly hope I’m not racing at 40,” Hamilton said in an interview with Corriere della Sera in Italy. “There are so many things I want to do that it would be difficult.

“But in life the evolution is so fast that it can surprise you. For example, I didn’t expect to have as much fun as I am having this season.”

With Hamilton having what looks to be a neck-and-neck fight with Max Verstappen for the World Championship, he said he’s enjoying himself as much as ever – and has tried to use his spare time in lockdowns and quarantine to broaden his horizons.

Particularly with a younger generation of drivers impressing in the past few seasons, Hamilton also singled out Carlos Sainz for praise with the way he has handled his move to Ferrari.

“I don’t think it’s because of Max or anyone else,” Hamilton said of the reasoning behind his excitement in 2021.

“The reason is because I’m discovering new things about myself every day. With the pandemic lockdowns I’ve had more time to refine my talent, body and mind.

“I’m always competing against myself. I think about how to beat myself, I look at how I was last year and how to beat a seven-time World Champion.

“I don’t look at rivals much, but the new ones are great. Lando Norris, George Russell, Charles, and Carlos above all. He has just arrived at Ferrari and he is driving very well, with Leclerc he forms a very strong duo. F1 is in good hands, I predict a bright future.”

Hamilton also echoed his previous sentiment that he and Verstappen are full of respect for each other, as the title battle between the pair begins to take shape for the rest of the season.

“Yes, on and off the track,” Hamilton said of the pair’s mutual respect. “And it doesn’t have to change. He’s an amazing driver and it’s a lot of fun to challenge him.”