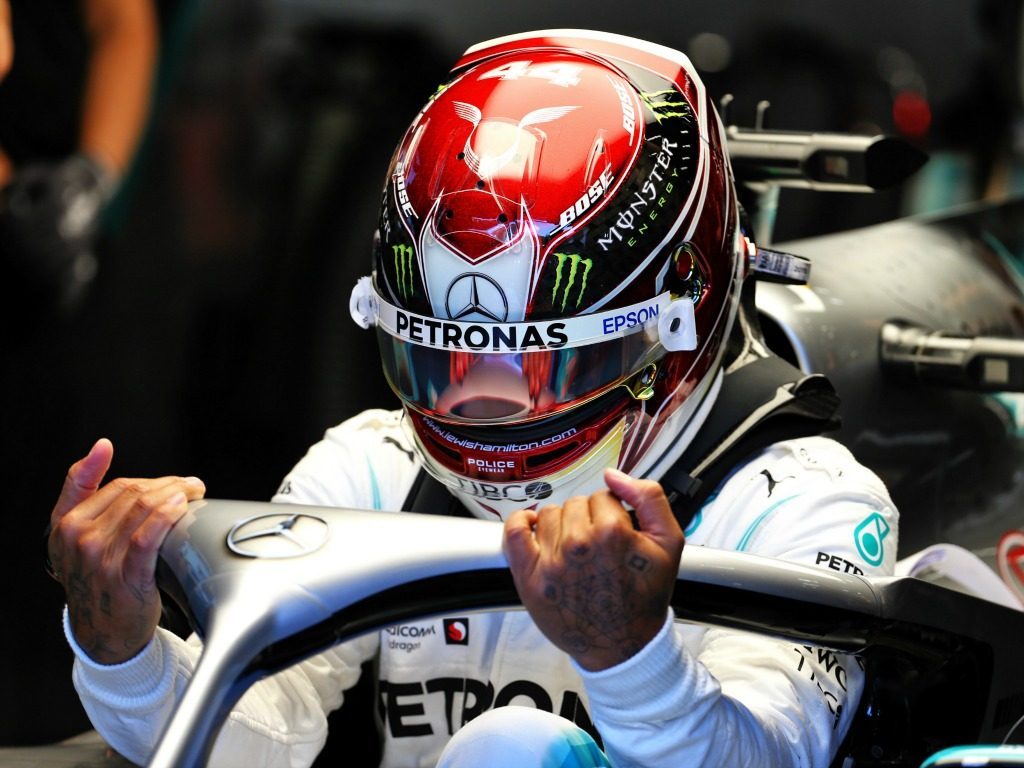 He has made no secret of the fact that he is not a fan some of the proposed rule changes for 2021, but Lewis Hamilton is determined to hang around long enough in F1 so that he can “get to drive those newer cars”.

Formula 1’s rule makers are considering several changes in order to make the sport more exciting and, while the reverse grids have received a lot of attention, the possible increase in car weights is also a big concern to drivers.

Hamilton is one of those who are not in favour of making cars heavier, saying “there’s no reason, it’s not safer, it’s not better for racing”.

Despite his concerns, the five-time World Champion insists they are still working with the powers-that-be about the designs of the 2021 cars and he is hopeful that he will be able to drive the new challengers.

“It’s been a huge step for us to be involved,” he said via RaceFans.net. “It’s a big step for all the drivers to be united and I think we’re building a new and better relationship with the FIA, the GPDA and the FIA communicating.

“They’ve been quite open. I think there are things that we ask about and they are like ‘we can’t change it now’ but there’s no such thing as ‘can’t’ for an engineer.

“There’s lots of things that can be improved but the thing they did show us the other day is that the amount [of grip] that you lose behind a car today, what their simulations say that we will lose in terms of downforce behind the new car, I think it looks great.

“So I’m working as hard as I can to make sure I can stay around for then and get to drive those newer cars.”

Heavier cars will no doubt lead to slower lap times and there have been suggestions that the new challengers could be up to seven seconds per lap down on the current ones.

Hamilton, though, has played down those claims.

“Naturally we don’t want the cars to be slower either,” he said.

“I think they said they’re two or three seconds off so hopefully we can push that forward but some things like weight, we don’t want the car to get heavier but it is going in that direction. But I know they’re working really hard at it.”