Home News Wolff: Hamilton is on a par with Schumi 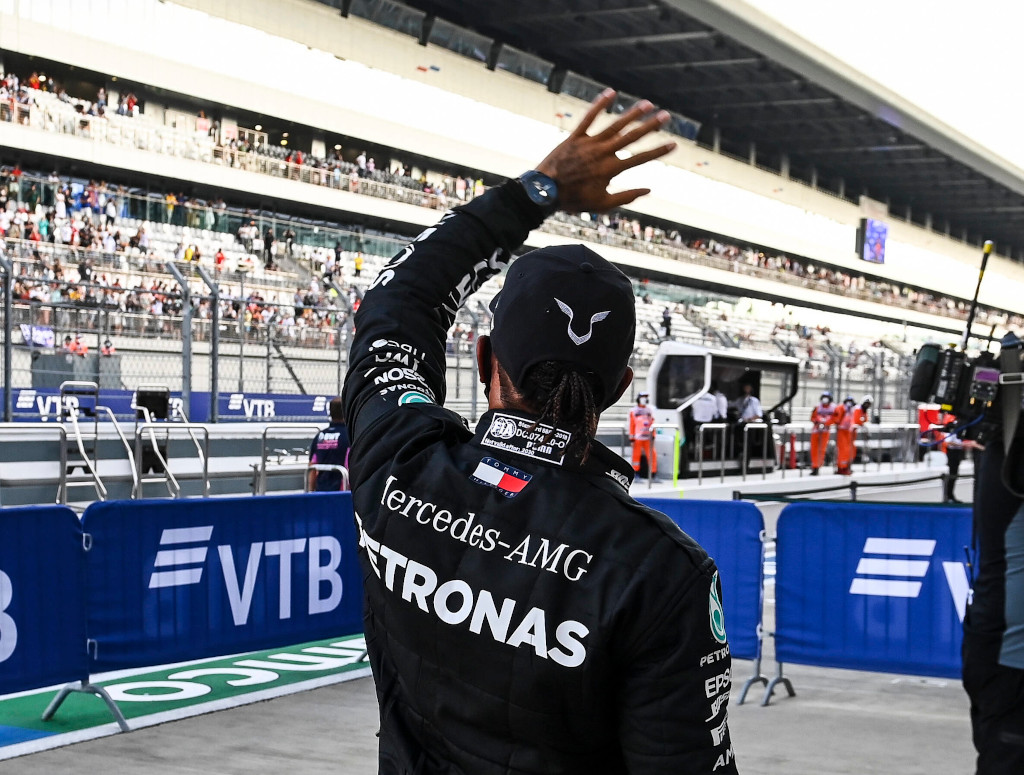 Toto Wolff says personally he feels Michael Schumacher remains the “greatest driver in Formula 1” but reckons Lewis Hamilton is on a “par” with the German.

Earlier this season Hamilton equalled Schumacher’s tally for the most wins ever before breaking it one race later. He has since extended the benchmark to 93.

That has put him on the cusp of matching Schumacher’s record for the most Drivers’ Championship titles, seven, a record he could equal this weekend in Turkey.

Despite his numbers Hamilton doesn’t always get the respect he deserves with many saying it is the car, not the driver.

“In any sport, and also in motor racing, there were people that stood out,” said the Austrian.

“In motor racing it was Fangio, it was Senna, Michael of course, Sebastian in the 2010s, and now Lewis.

“I don’t think you can compare them really because every time had different competitors and needed different skill sets.

“But certainly among them his sheer record stands out and he is on a par with Michael today, who for me personally was the greatest driver in Formula 1 and Lewis is still in his career and he can maybe achieve more in terms of the sheer record.

“Into the other sports, it’s the same case.

“There are some very, very outstanding people that have really stood out and Roger [Federer], for me, is not only an amazing tennis player but he is also a great personality.

“Within that generation you will have Roger and [Rafa] Nadal and yeah, that’s pretty much it I think.

“You will have the same in golf and soccer and American football, you have these outstanding guys that have just natural ability, social intelligence and hard working skills.”

But @ValtteriBottas can still keep him waiting – here are the permutations…#TurkishGP 🇹🇷 #F1 @MercedesAMGF1 pic.twitter.com/6A6ZLRvo2u

Wolff is hoping it won’t be too long before he convinces Hamilton to put pen to paper on a new Mercedes contract.

With Hamilton possibly wrapping up his seventh Drivers’ title this weekend in Turkey, Wolff reckons after that’s done he’ll have a chat with his driver.

“I don’t want to drop a date here because, if I do, everybody’s going to ask at every single race – but this is what we agreed,” he said.

“I think it was important to make sure that we have both titles secured and then have a more relaxed approach to the discussion about the future.”