Home News Hamilton discusses why he signed for just one year 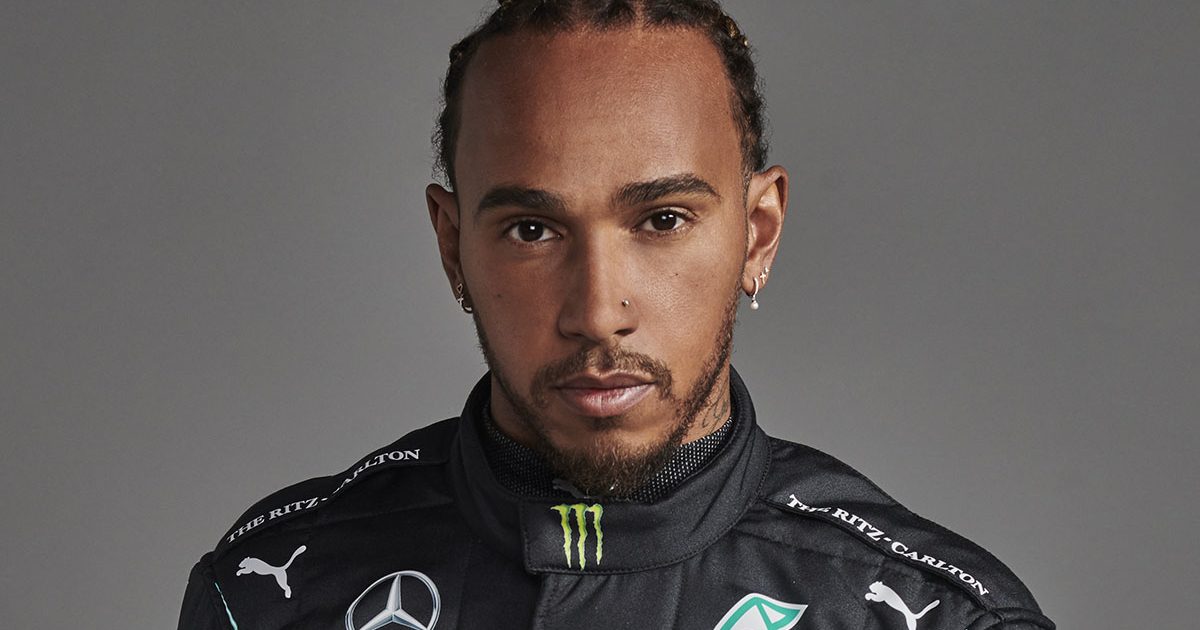 Sir Lewis Hamilton has intimated his Mercedes future will be decided on a rolling one-year basis – as he sees no need to “plan too far ahead”.

The seven-time World Champion recently signed a contract with Mercedes that covers only the 2021 season, stretching his stay with the team to a ninth year.

Whether that becomes 10 will be decided during the course of the forthcoming campaign, with Hamilton targeting an eighth drivers’ title that would surpass the record he currently holds jointly with Michael Schumacher.

At the age of 36 and with various interests outside of Formula 1, it has been widely suggested that if the Briton does set the new mark for the number of Championships this year then it would be a natural time for him to retire.

Speaking at the launch of the W12 with which he will bid for that record-breaking crown this term, Hamilton was non-committal about how long he plans to continue driving – but does not intend tying himself down to Mercedes on a multi-year deal.

“I’m kind of in a fortunate position where I’ve achieved most of the stuff I’ve wanted to achieve up until this point, so there’s no real need necessarily to plan too far ahead in the future,” said Hamilton.

“I think we live in quite an unusual period of time in life and I just wanted one year – then we can talk about if we do more and keep adding [to] it if we have to.”

The Mercedes drivers in their 2021 kit 👌 #F1 pic.twitter.com/HqAOo4Q5lf

Team principal and Mercedes F1 co-owner Toto Wolff was also quizzed about Hamilton’s new deal, but more so on why it took so long to sign on the dotted line.

“It is very simple, the explanation,” Wolff said.

“With Lewis there was a particular media attention on our contract negotiations.

“It was actually quite funny because him and me, we are so aligned. While we were in the season we just didn’t have scope to spend enough time with each other to have that conversation.

“We thought about doing it between the two Bahrain races, but then he fell ill and then we both went into our holidays. We talked, and then I had Covid so that delayed it.

“Our conversations are really partners discussing, but it’s down to the details.

“And then we felt now we have to close this conversation because the season is right in front of us.

“We had been talking a lot about the future, about Lewis driving the car in the future, but also about our partnership going forward.

“So we felt ‘let’s discuss this during the season when we can find more time’.”