Home News Webber: Hamilton has ‘propped up’ Mercedes so far 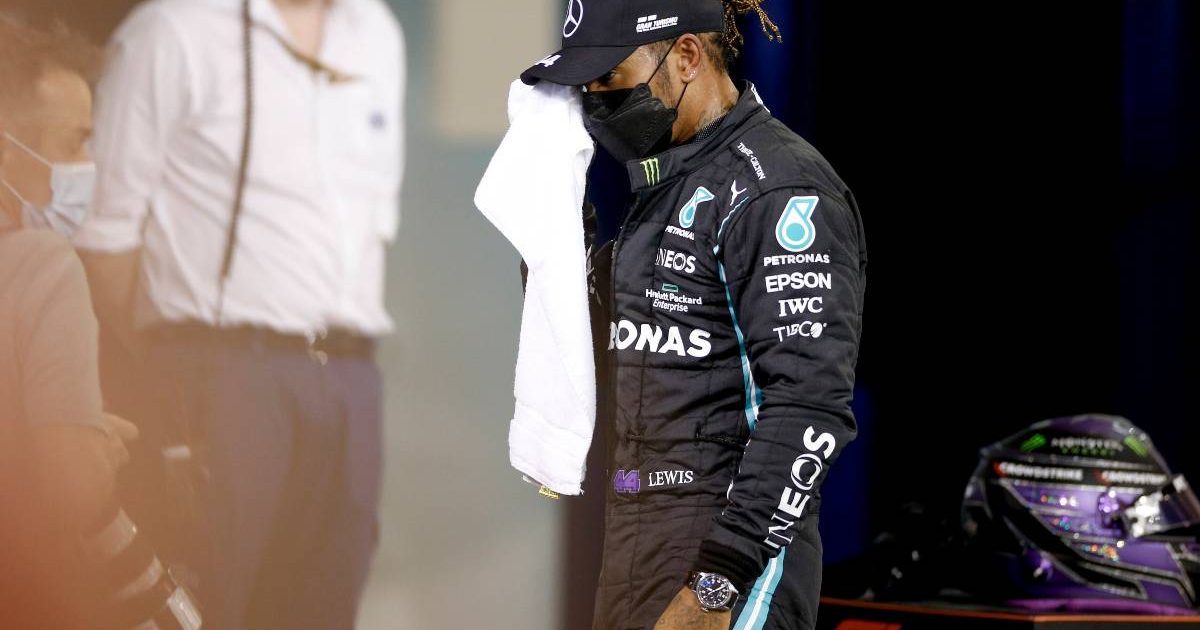 Mark Webber believes Lewis Hamilton has got the very best out of a Mercedes car that is not easy to drive in the first two races of the 2021 season.

With Red Bull having a superior package in Bahrain and Imola, the Australian said that the seven-time World Champion has managed to wrestle the very best out of what is underneath him to stay ahead of Max Verstappen so far.

It looks set fair for a titanic battle between Hamilton and Verstappen to play out throughout the season, and Webber says the pair have to be prepared for as and when they collide on-track in upcoming races – with Jolyon Palmer saying previously that a crash between the two is “inevitable” this year.

“I think Hamilton has propped Mercedes up a bit in the first two races,” Webber told Marca. “The car is not easy, far from it, but Lewis has got the results and even leads the World Championship.

“But he has a tough rival in Verstappen. We are all fans of Max’s style, watching his racing is incredibly spectacular, which is exactly what we ask of an F1 driver.

“They are two gladiators and that’s what this sport needs, an intense rivalry… and there will come a peak moment when there will be fireworks between the two, I’m convinced.

“At the moment they get on well and have a lot of respect for each other, but during the season? Hamilton is a 12-round boxer, he will always be on the prowl and against him you have to be ready to take the fight.”

It was win no. 92 for @LewisHamilton last time round in Portugal 🏆

Can he break another record by taking his 100th pole this weekend? 👀 #PortugueseGP 🇵🇹 #F1 pic.twitter.com/3Xpu6z1y4e

With Red Bull now in a position to give Mercedes a proper battle for the title, the Australian says the team are primed for a full season going toe-to-toe with the all-conquering Silver Arrows.

“They have the right man for it in the cockpit. In the last race we saw what they are capable of doing in the pit stops… Mercedes are not being the best at this, although they are a great team, of course.

“But every part of the Red Bull team is psyched to fight and they know how to fight to win, there are other teams that are not used to it, but Red Bull is.

“They expect to win, although they have the utmost respect for Lewis and Mercedes.”