Home News Hamilton: ‘Qualifying will be a lot closer’ 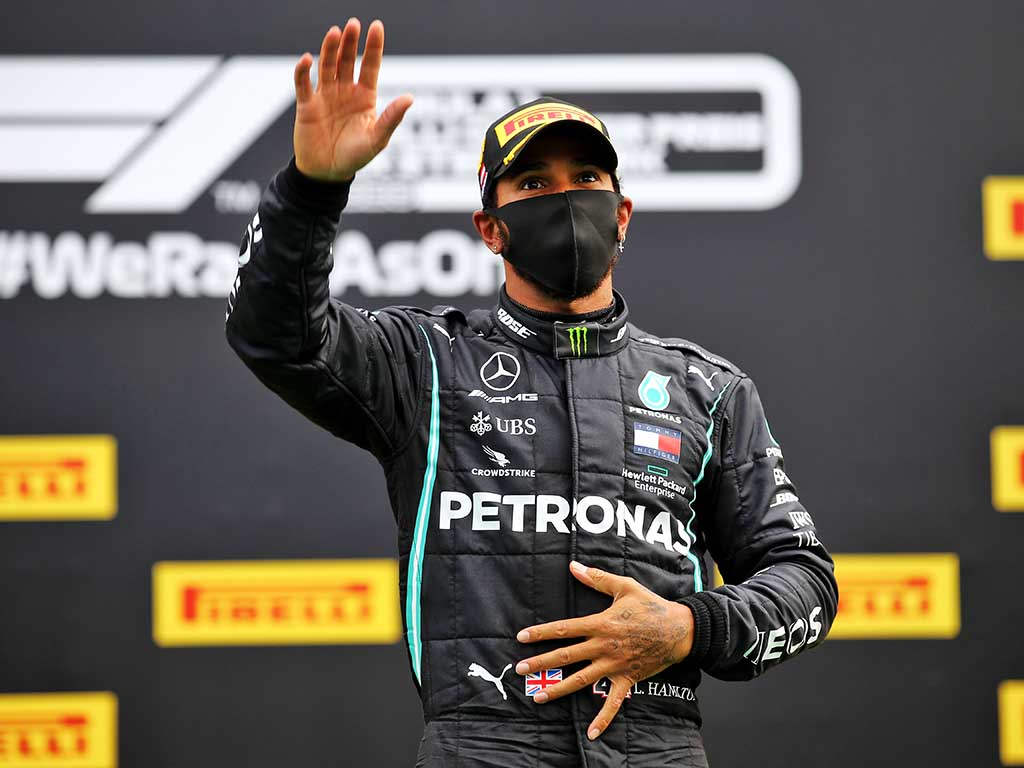 Lewis Hamilton was the class of the field once more in FP1 – but expects Saturday’s running at the Hungarian Grand Prix to be “a lot closer”.

A dominant victor of the Styrian Grand Prix in Austria last weekend, the six-time World Champion maintained that superb form to be more than half a second quicker than all bar his Mercedes team-mate Valtteri Bottas in FP1 – and that was on the hard tyre!

As rain fell during FP2, Hamilton did only an ‘out’ lap and was among seven drivers who failed to register a time.

The signs are ominous for Merc’s rivals, especially with their expected closest challengers Red Bull enduring a difficult day. But Hamilton does not envisage his team having everything their own way when the intensity is stepped up at the Hungaroring.

“We had a great first session,” the Englishman told Sky Sports. “We got through everything we needed to and it’s a shame it was raining this afternoon. It’s strange to think it’s summer faced with the weather we have had for the last two weekends. It didn’t really leave a lot for us to do.

“But I don’t take too much from it (FP1). Everyone is doing something different with their programme, their wing, their fuel, their engine. I think it will be a lot closer when we get to P3 and qualifying.

“I hope it’s dry for qualifying and the race. This is a great track to drive in the dry but it’s very tricky in the wet.”

Bottas, meanwhile, winner of the season-opening Austrian Grand Prix, revealed he had been struggling with understeer in FP1. He was also second fastest in FP2, behind Sebastian Vettel’s Ferrari.

The Finn told the official Formula 1 website: “FP1 in the dry didn’t feel too bad, it seemed like we were in a good place. Balance-wise I was struggling quite a bit with understeer but that can normally be fixed, so I think not a bad start.

“I wouldn’t draw much conclusion (from Mercedes’ advantage). We will just focus on our performance as always and we’ll see tomorrow. If it’s a wet session tomorrow I think we can do a better job with the car.”