Home News Track walks are a ‘pointless exercise’ for Hamilton 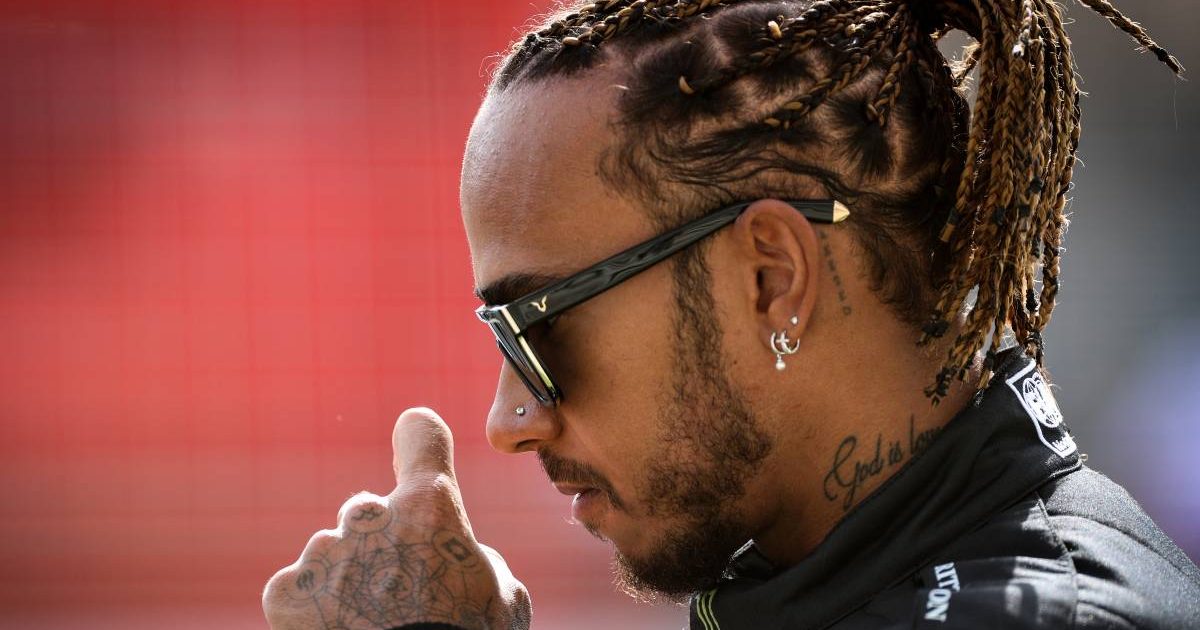 Discussing how he prepares for qualifying, Lewis Hamilton has said that he finds track walks a “pointless exercise”.

The Mercedes man became the first driver ever to claim 100 pole positions in Formula 1 last time out in Barcelona, before going on to win the race.

Statistically, he is the greatest qualifier the sport has ever seen, and he says his success comes from trial and error ahead of the session.

“I think you’re working towards it all the way through Thursday and Friday, and on Friday and Saturday morning you’re trying all these things and basically finding pieces to the puzzle, but you haven’t quite yet put them all together,” he told Sky F1.

“Then qualifying comes and you have no choice. Whether you’ve got all the pieces or not, you have to build the puzzle.

One thing that many drivers do when they first arrive at a circuit ahead of a race weekend is walk the entire track to gain a better understanding of it.

However, Hamilton doesn’t find doing so, or learning the layout on the simulator, useful.

“I used to walk the track when I was younger, but what I discovered was that, for me, it was a pointless exercise. It’s a lot different when you approach it at high speed.

“What I found was that it was just wasted energy. So my weekend is all about keeping energy and maintaining it so I can do the job.

He feels the same about a method that Sebastian Vettel uses; visualising a track in his head.

“I think that’s a load of rubbish. I don’t want to knock it because, maybe for some people, it works,” the Brit added.

“I remember Seb used to do that, visualise a lap. I tried it and it was useless for me. Again, I think it’s about finding what works for you.”

"This was so good. I think this the best lap I've ever done."

After reaching 100 pole positions, Lewis Hamilton picked out his Singapore 2018 pole as his best.

Not difficult to see why. Absolutely out of this world! #F1pic.twitter.com/3XoQjHs19G

Of his 100 pole positions, his best, and one of the sport’s best ever, is widely considered to be his lap in Singapore in 2018.

He himself rates it as his greatest and says that the key to it was managing the temperature of the tyres.

“I remember this lap. I think it’s the best lap I’ve ever done,” he said.

“From all the years I’d driven at this track, there had been limitations with the tyres that are prevalent every year, even in the McLaren days where we’d struggle. You could be quick in the first section but the last sector is always the worst at that track because the tyres are too hot.

“Having a team that I’ve been able to work with, to be able to develop my car so that my tyres stay at the end of the lap, to have that confidence to be able to push through that last chicane, that comes from that development that we’ve had over a long time.”