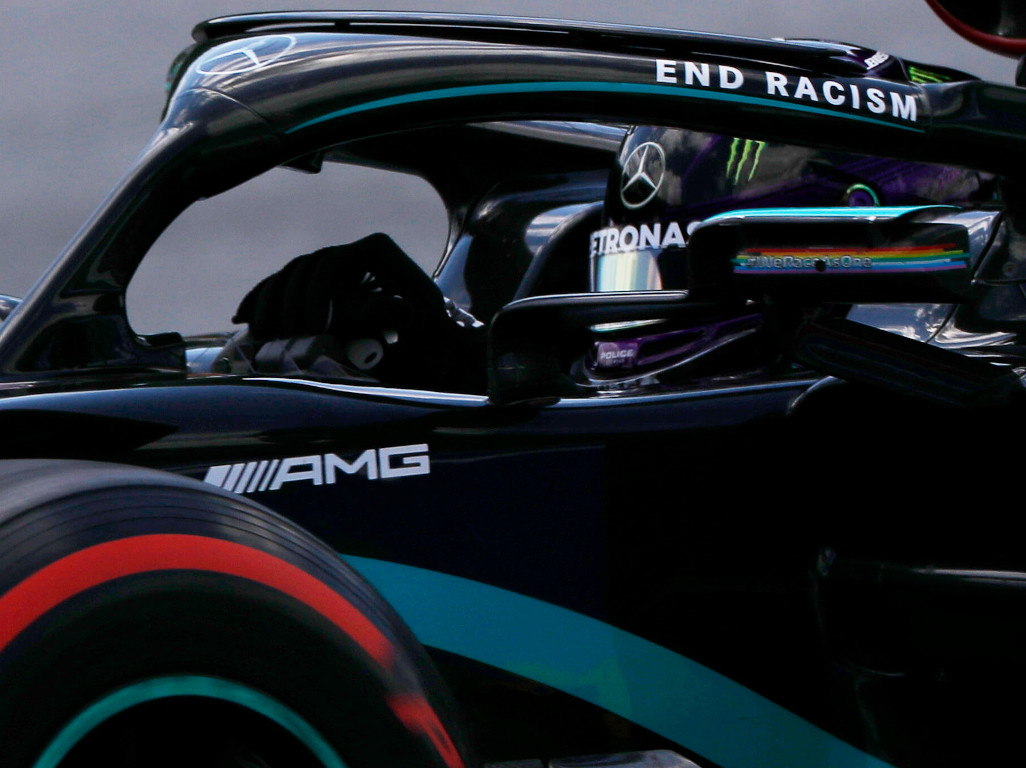 Facing two Red Bull protests in Austria, Lewis Hamilton has told them that if they are playing mind games, it won’t work.

Arriving at the Red Bull Ring last week for the opening race of the season, Red Bull warned Mercedes that if they used DAS, their Dual Axis Steering system, Red Bull would protest.

Mercedes ran it in practice and Red Bull promptly protested.

The stewards, however, ruled in Mercedes’ favour, saying DAS is legal as it is part of the steering and not the suspension.

Mercedes continued with DAS throughout the weekend with Valtteri Bottas racing to the Austrian Grand Prix win.

But while the Finn went from pole to victory, Hamilton had a tougher time.

The Milton Keynes squad questioned why Hamilton not penalised for ignoring yellow flags in qualifying given that F1.com’s own footage showed that the Brit would have seen the flags.

This time the stewards sided with Red Bull and Hamilton dropped from second to fifth on the grid.

With two protests in 48 hours last weekend. Hamilton was asked in the build up to this weekend’s Styrian GP if he felt Red Bull were playing games with him and Mercedes.

He replied: “I can’t answer for them but if they don’t know me better by now, mind games don’t work.

Hamilton’s troubles with Red Bull continued in last Sunday’s grand prix, although this time it was all his own fault.

The Brit collided with Alexander Albon in the closing laps, pitching the Red Bull driver into a spin as Albon tried to pass him around the outside of Turn 4.

Hamilton was handed a five-second penalty for causing a collision and dropped to fourth in the final classification.

Asked if he needed to refocus on the championship after dropping points in the opening race, he replied: “I don’t feel like I need to re-focus.

” I think if you watch the race [last weekend], my race was pretty strong.

“I do naturally need to do a better job on the weekend but I wouldn’t say that I was distracted by any means.

“I continue to stay focused, as I was before, still focused on both trying to fight and win this championship, but also fighting for equal rights.”