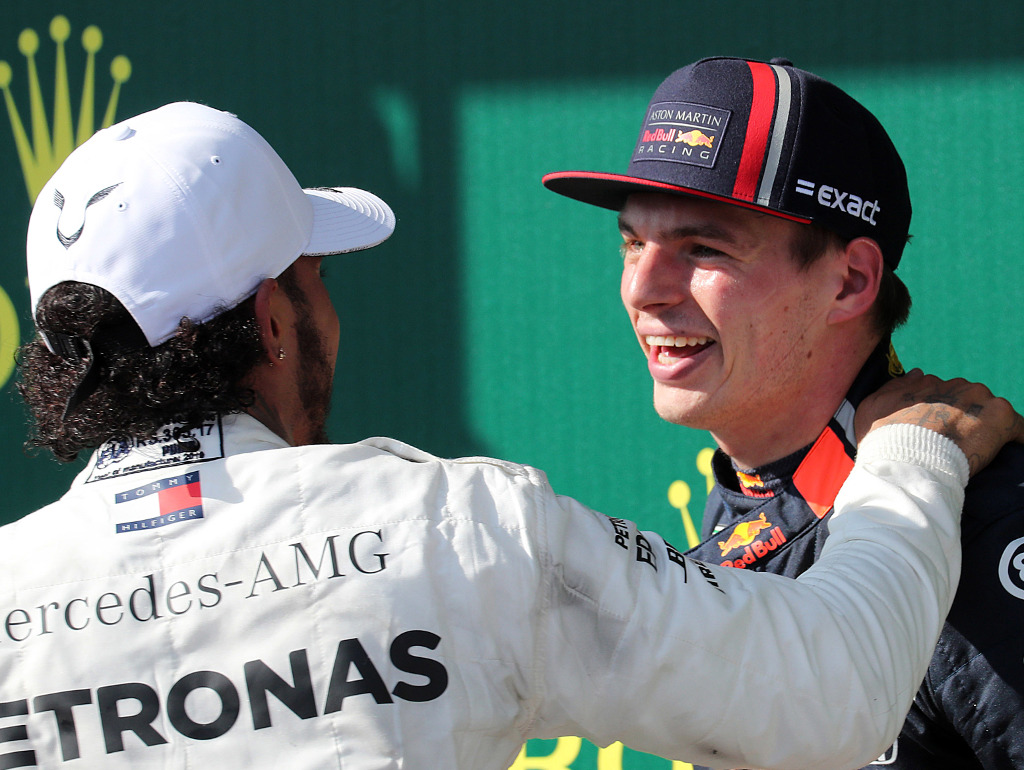 Don’t expect Lewis Hamilton to pull off a shock move to Red Bull any time soon, or any time at all, with Christian Horner saying he doesn’t “fit” with their policy.

Last month Red Bull confirmed Max Verstappen on a new long-term deal, securing the Dutchman’s services until the end of 2023.

But while his 2020 team-mate will be Alexander Albon, Red Bull do have an opening for next season.

Hamilton isn’t in line for it.

“He wouldn’t fit into our programme,” Horner told Reuters.

“We have Max. We have always taken the policy of investing in young talent, nurturing and developing that talent.

“Lewis doesn’t fit into that.”

Horner reckons it is only a matter of time before Hamilton, who will resume contract talks with Mercedes this month, re-signs with the Brackley team.

The Brit is believed to be wanting an increase on his current 40 million pounds a year.

“Two of the major seats are now filled. Logic would say that he’ll remain in his current team if they can agree terms,” said Horner.

“All the automotive sector have got financial pressure at the moment, so when there’s redundancies being made I guess it’s difficult to justify record-breaking salaries.

“I would assume it will be a normal commercial negotiation between the driver and his team. Ferrari could be a possibility for him, how much is difficult for me to gauge.

“He seems happy in the environment he’s in. If it’s the most competitive environment, why would he want to change that for the sake of driving in a different colour? So I don’t subscribe to that theory.”

Hamilton, though, isn’t the only World Champion linked to Red Bull in recent months.

Some reports have suggested that Sebastian Vettel, who won his four World titles with Red Bull, could return to the team after failing to shine at Ferrari.

Horner has ruled that out.

“It’s difficult to see how two alphas can fit in a team,” he added.

“You can see the problem that Ferrari have had. Why would it be any different at Red Bull with two alpha drivers?.

“Same with Lewis at Ferrari or Lewis at Red Bull. That is a very difficult dynamic, especially in a tight competition.”