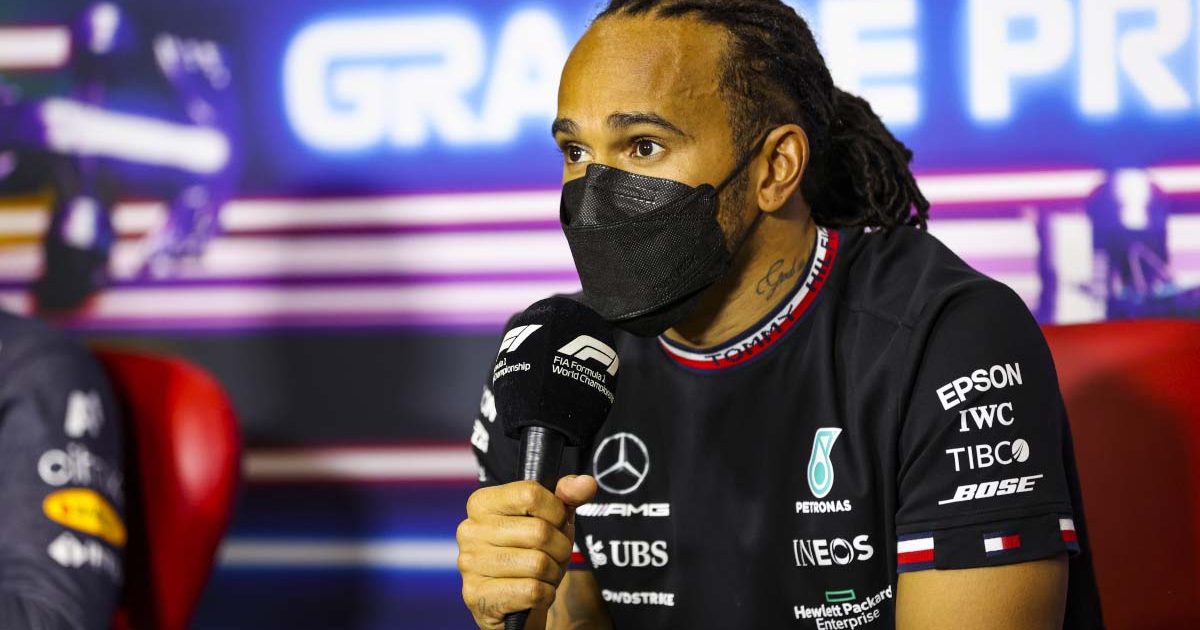 Lewis Hamilton said it “never gets old” to hear such high praise from drivers he admires, in this case after Damon Hill’s assessment of his win in Brazil.

1996 World Champion Hill tweeted after the race and said: “That was one of the best drives I’ve ever seen in F1. By anyone. Utterly awesome,” while Hamilton’s future team-mate George Russell dubbed him an “absolute beast” after his performance at Interlagos.

The Mercedes driver made up 15 places in Saturday’s sprint qualifying, before coming through from P10 on the grid to win a thrilling race at Interlagos on Sunday.

Hamilton himself said he feels the race was up there with being one of the best weekends, if not the best weekend of his career, given the two penalties he managed to overcome to win.

But after receiving such a response from someone he backed as a child, Hamilton said he was thankful for his words on Sunday – as well as the support Hill has offered him in his Formula 1 career.

“Well, it never gets old hearing positive comments from such a great driver in Damon,” Hamilton told reporters after the race.

“I remember being such a big fan of his when I was younger, when he was racing and obviously we’re now men, we don’t kind of get too much… but I’ve always admired Damon and I think he’s always been super supportive, so I really do appreciate that.

“It’s difficult to say, because I’ve had so many races but I’m getting on now, catching Damon up,” he joked. ”But no, I’m grateful for that, thank you Damon.”

Hamilton brought himself back to within 14 points of title rival Max Verstappen with his win,  passing the Red Bull driver on track to take the lead of the race in dramatic circumstances.