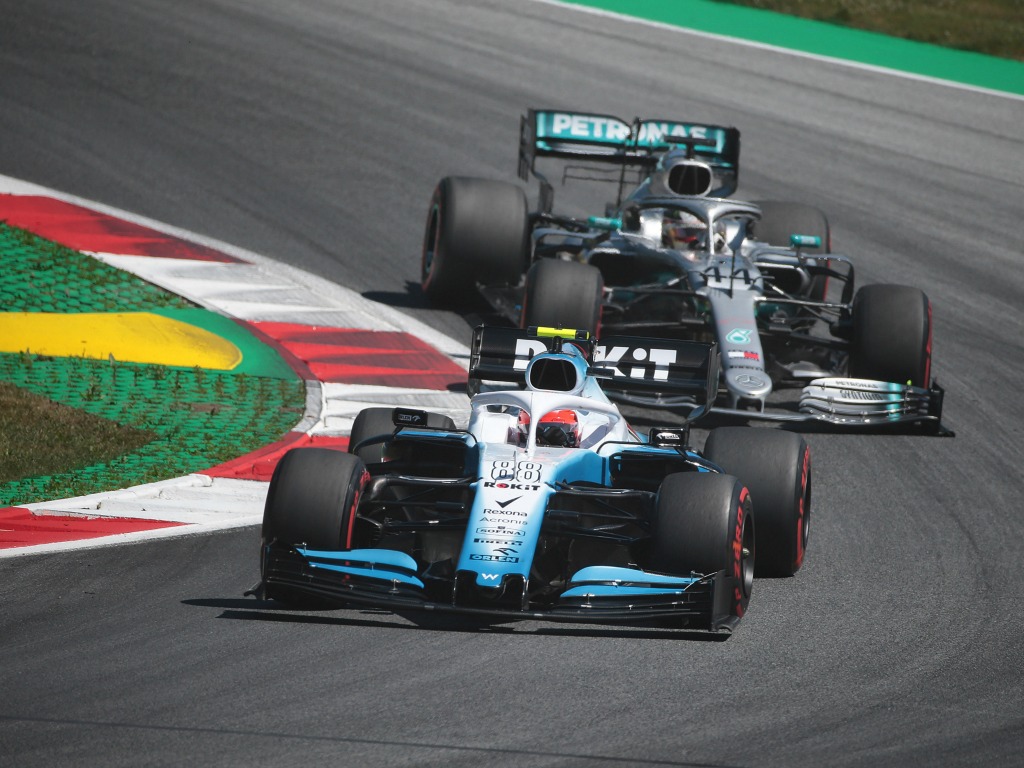 Both Alfa Romeo drivers were slapped with 30-second timed penalties after the utterly bonkers race at the Hockenheimring, where Kimi Raikkonen had finished P7 and Antonio Giovinazzi behind in P8 respectively.

The FIA ruled at the time that they had breached article Article 27.1 with their torque settings at the start.

It was believed the settings they ran gave both drivers an unfair advantage off the starting line, something which Alfa Romeo denied and then claimed they had evidence to overturn the punishment.

However, following a hearing on September 24, Alfa Romeo’s case has been dismissed and so the German Grand Prix classification is final.

As a result of the verdict, Raikkonen and Giovinazzi remain out of the points, with Lewis Hamilton and Robert Kubica staying in P9 and 10 respectively.

It means Hamilton’s World Championship lead remains at a rather comfortable 65 points over team-mate and nearest rival Valtteri Bottas, while Kubica keeps hold of what is very likely to be his one and only point in his solitary season back in Formula 1.