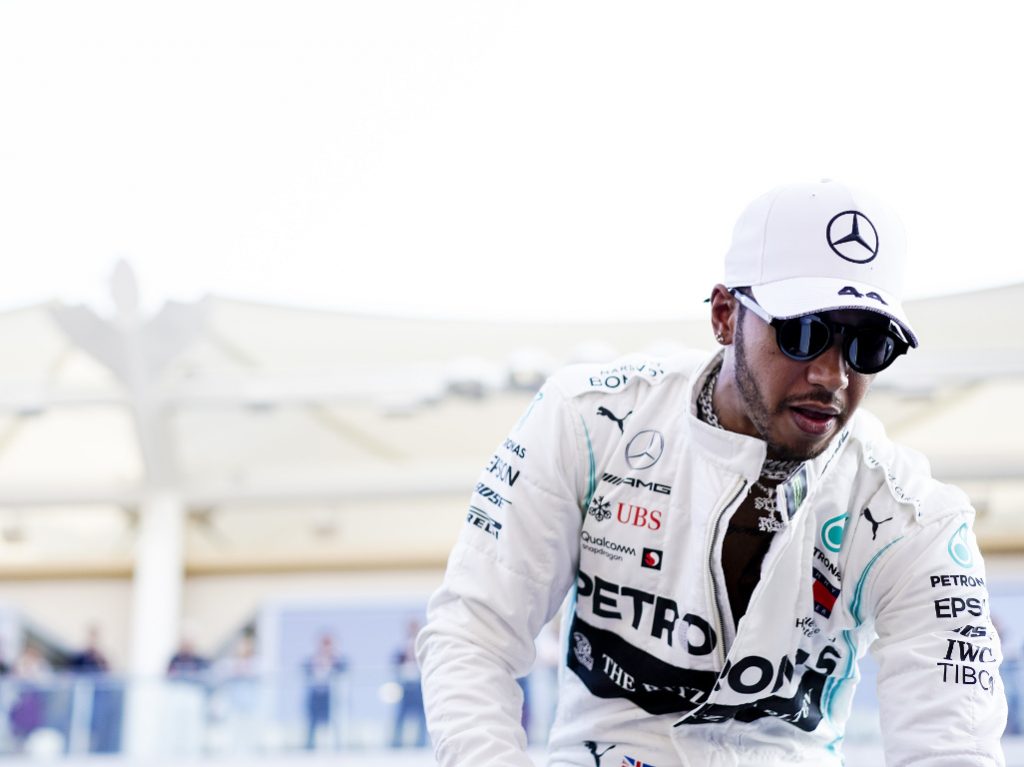 Lewis Hamilton is not signing a two-year deal with Mercedes, nor is he holding out for 55m Euros, with the Brit revealing he hasn’t even begun talks with Toto Wolff.

Earlier this month reports in the Italian media claimed that Hamilton and Mercedes had agreed a new two-year deal.

That would keep the six-time World Champion at Brackley through to the end of 2023.

The deal was done, it just needed the signatures and the announcement.

That, though, was later refuted by Marca.

The Spanish daily reported Hamilton was not signing that contract as he had decided to hold out for more.

With Mercedes losing the chance to sign Max Verstappen, Hamilton, holding all the cards, wanted a four-year deal.

As for money, he wanted “55 million Euros” per season.

Neither report, though, is true.

Hamilton has rubbished all the stories saying he has yet to even begin talks with motorsport boss Wolff about the finer points in his possible extension.

Hamilton said via Instagram: “FYI Toto [Wolff] and I have not even spoken about [the] contract yet.

“Nothing is being negotiated currently, papers [are] making up stories.”

Hamilton’s current deal expires at the end of this season.