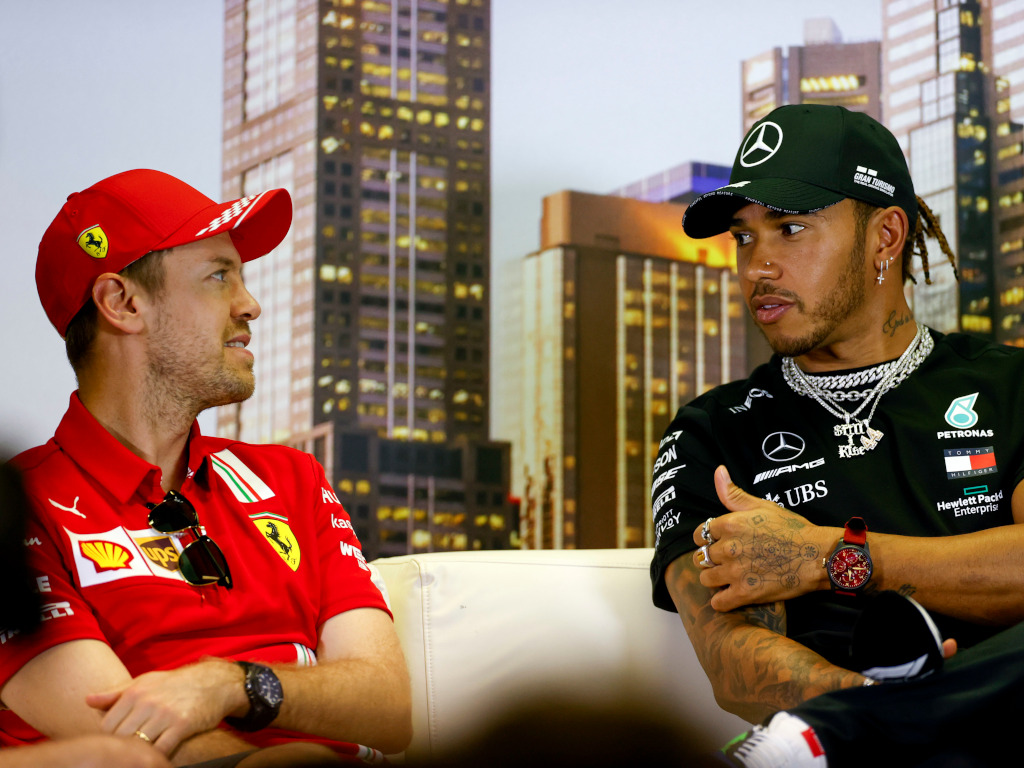 Lewis Hamilton and Sebastian Vettel will both forego part of their wages to help Mercedes and Ferrari survive the ongoing financial crisis that has hit Formula 1.

Many of the F1 teams are facing the pinch at present as eight of this year’s 22 grands prix have either been postponed or cancelled. And more could follow in the coming weeks.

In order to get through the crisis McLaren announced earlier this week that it was taking advantage of the UK government’s initiative to cover 80 percent of the wages of a furloughed worker.

The Woking team placed an unnamed number of staff on furlough while it was also revealed that both Carlos Sainz and Lando Norris would take pay cuts.

Competition: Win a copy of the excellent Le Mans ’66 on DVD!

“The McLaren Group is temporarily furloughing a number of employees as part of wider cost-cutting measures due to the impact of the Covid-19 pandemic on its business,” read a statement from the team.

“These measures are focused on protecting jobs in the short-term to ensure our employees return to full-time work as the economy recovers.”

At the time of McLaren’s announcement none of the other teams had confirmed plans to do the same but it is now being reported that Hamilton and Vettel, along with Charles Leclerc, have offered to forego part of their salaries.

The Daily Mail claims that it is ‘understood that six-time World Champion Hamilton is willing to forego a chunk of his £40m wage, though these discussions are at a preliminary stage.

‘Ferrari’s Sebastian Vettel, who earns £35m a year, and Charles Leclerc, on £8m, are also in talks about reducing their earnings.’