Home News Hamilton keen to ‘spice it up’ at Silverstone 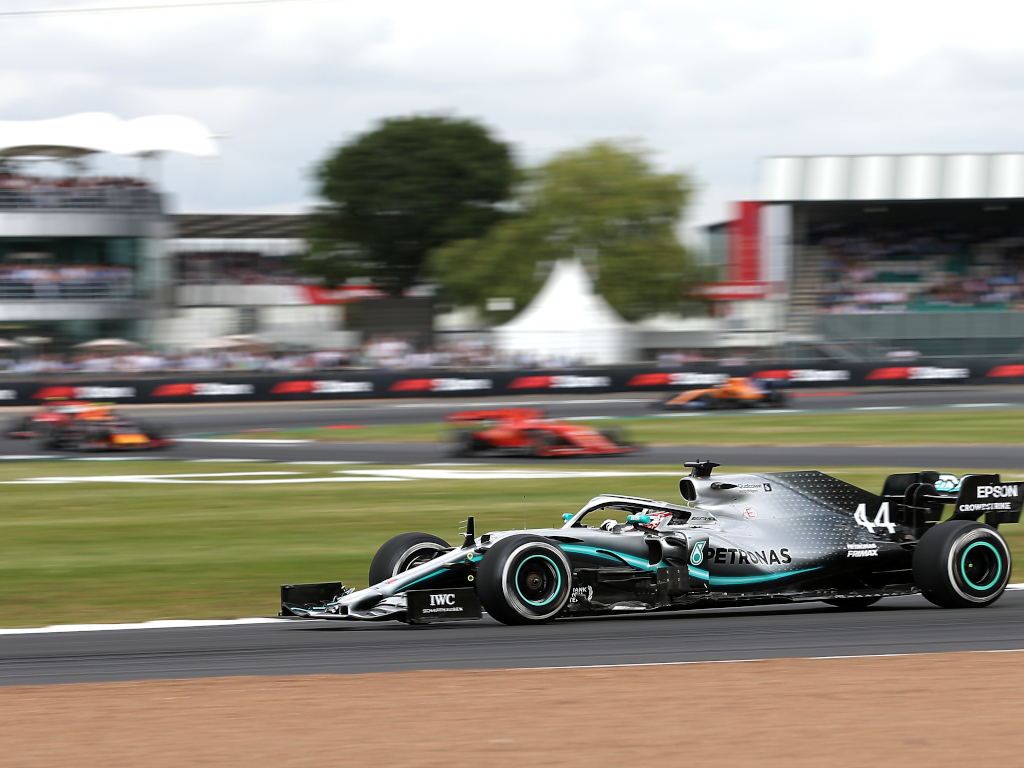 Lewis Hamilton wishes F1 could “spice it up” when holding back-to-back races at the same venue – ideally for the Silverstone double-header in August.

The six-time World Champion won the Styrian Grand Prix at the Red Bull Ring, a week after opening the 2020 campaign with a P4 finish behind his Mercedes team-mate Valtteri Bottas around the same circuit in the Austrian Grand Prix.

After the Hungarian Grand Prix and then a week’s break, Silverstone will stage the British Grand Prix on August 9 followed by the 70th Anniversary Grand Prix also at the Northamptonshire complex as part of an adapted schedule resulting from the global health pandemic.

Although the two races in Austria were markedly different, and produced contrasting results for Hamilton, the Englishman still believes a way should be implemented to avert the second grand prix at a venue from being too similar to the first.

“I definitely think we should be trying to be more creative maybe, but I don’t know what that is,” said Hamilton as quoted by Autosport.

“I don’t have the answers for it, but just shifting a tyre is not going to make any difference, literally no difference really for us.

“It’s a question of format. If you’re going to do back-to-back, it’s a shame we can’t reverse the circuit and go the other way, but obviously that was never in the game plan when designing these circuits.

“I wonder if there are other series that are doing anything different that we could look into.

“We have these two races in Silverstone and we could definitely do something to spice it up, particularly for the second one I think.” 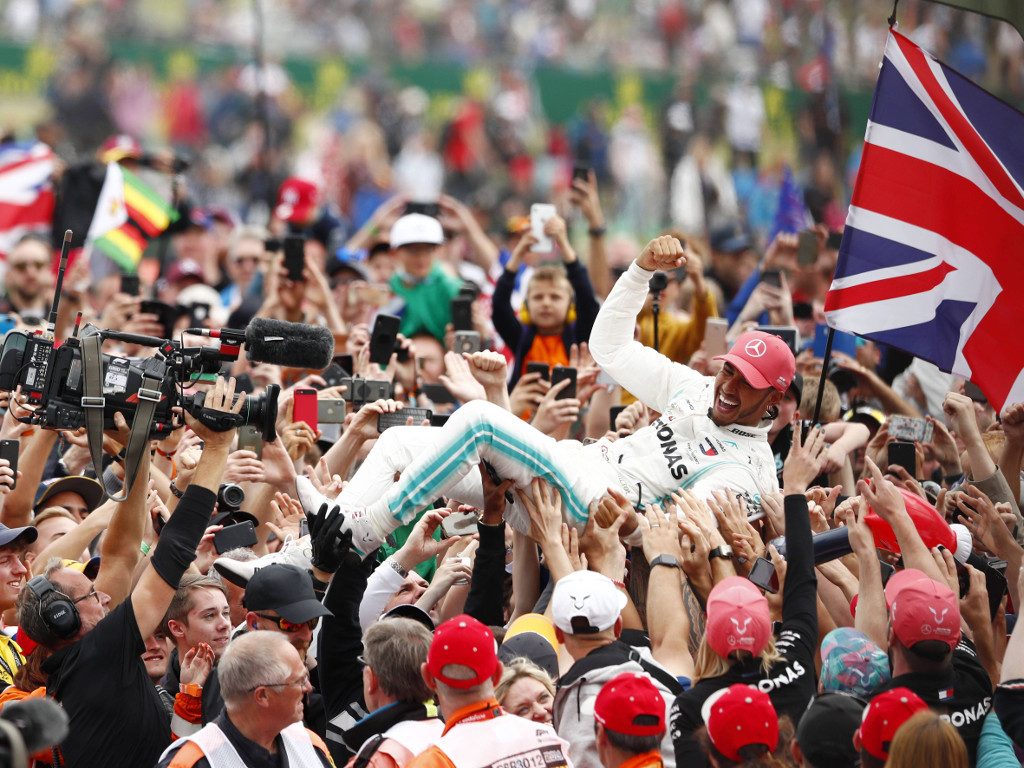 In mentioning tyres, Hamilton was referring to the plan that at the second Silverstone race on August 9, Pirelli will offer a softer selection of tyre compounds to try and generate some variation.

The idea of changing the circuit layout, meanwhile, has been mooted for Bahrain, where an oval-style configuration could be used if multiple events are held at the Sakhir track.

But Hamilton said he was pleased not to have seen the reverse-grid proposal go through, saying it would be “mayhem”.

“If we qualified at the front and then you put us last, it would be a bit of a difficult one,” he added.