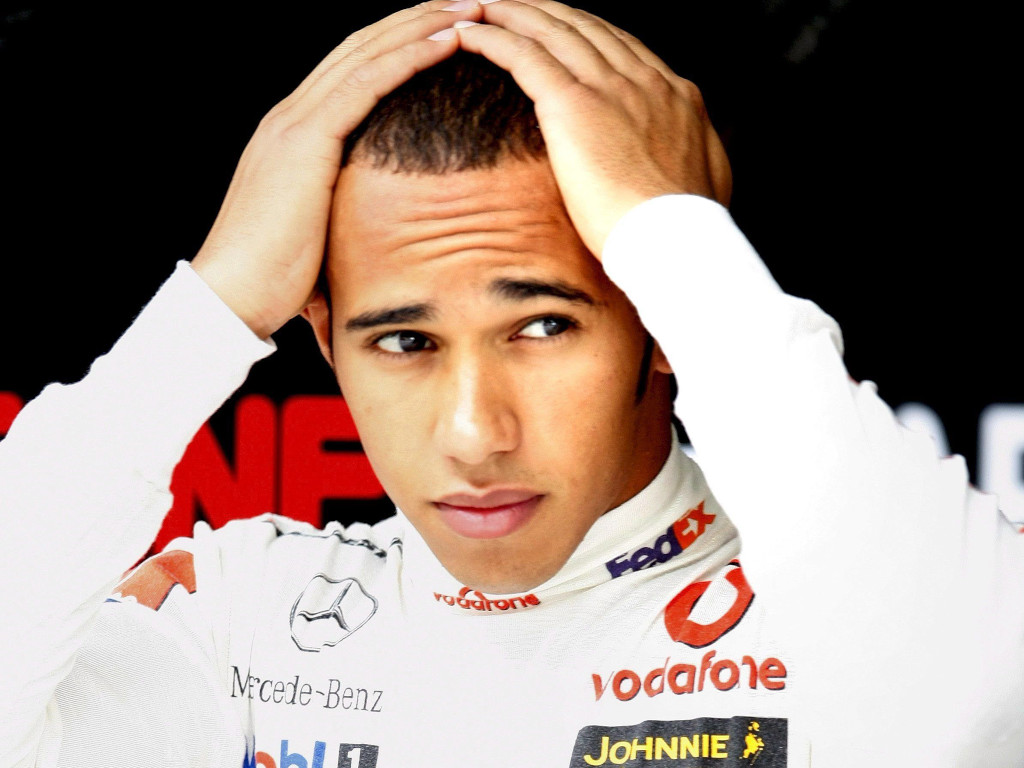 Lewis Hamilton says losing the 2007 World title through a driver error at the Chinese GP still haunts him to this day.

Racing for McLaren in his debut season, Hamilton battled his team-mate Fernando Alonso and Ferrari’s Kimi Raikkonen for that year’s Drivers’ title.

Winning the Japanese GP, the Brit was 12 points ahead of Alonso and a further five in front of Raikkonen going into the penultimate race of the season.

Hamilton led the Chinese GP for the first 31 laps only to be passed by Raikkonen. McLaren decided that would be the perfect time to pit Hamilton as even P2 could mean he had enough points to win the World title.

Hamilton, though, made a mistake when entering the pit lane and beached his car in the gravel to record the first retirement of his fledgling career.

Raikkonen took the win ahead of Alonso with another P1 at the season-ending Brazilian GP handing the Ferrari driver the title by a single point ahead of Hamilton.

That mistake still haunts the Brit.

“I lost the title in China and that still makes me sick to this day”, The-Race quotes him as having said during an HPE Discover 2020 event.

It was, however, a learning experience for Hamilton who has since gone onto win six World titles.

“I think a lot of things are meant to happen, that was such a character-building moment for me,” he said.

“I would almost punish myself.

“It was a very, very unproductive thing but I’d done it for so many years it was really hard to get out of that headspace.

“Over the years I’ve learned to find the joy. The most important thing is to enjoy what you do.

“To torture yourself ends up being negative.”

A year later Hamilton won his first World title with McLaren but admits he didn’t enjoy that one as much as he did his second, which he claimed as a Mercedes driver in 2014.

“Hindsight is always a great thing,” said Hamilton. “I wish I knew back then what I know now.

“I would have potentially won more championships but definitely would have been in a much happier place. And been able to enjoy the whole experience more.

“When I won my first championship I really didn’t enjoy it. It’s kinda sad. The first World Championship.

“It wasn’t until later on in my career when I won another championship that I was able to embrace it more, be more comfortable within myself.

“Let it flow, don’t try to control everything. There’s probably too many things I would have said to myself.

“Have fun. You never know when it’s going to be your last competition and that’s how I take it today.”