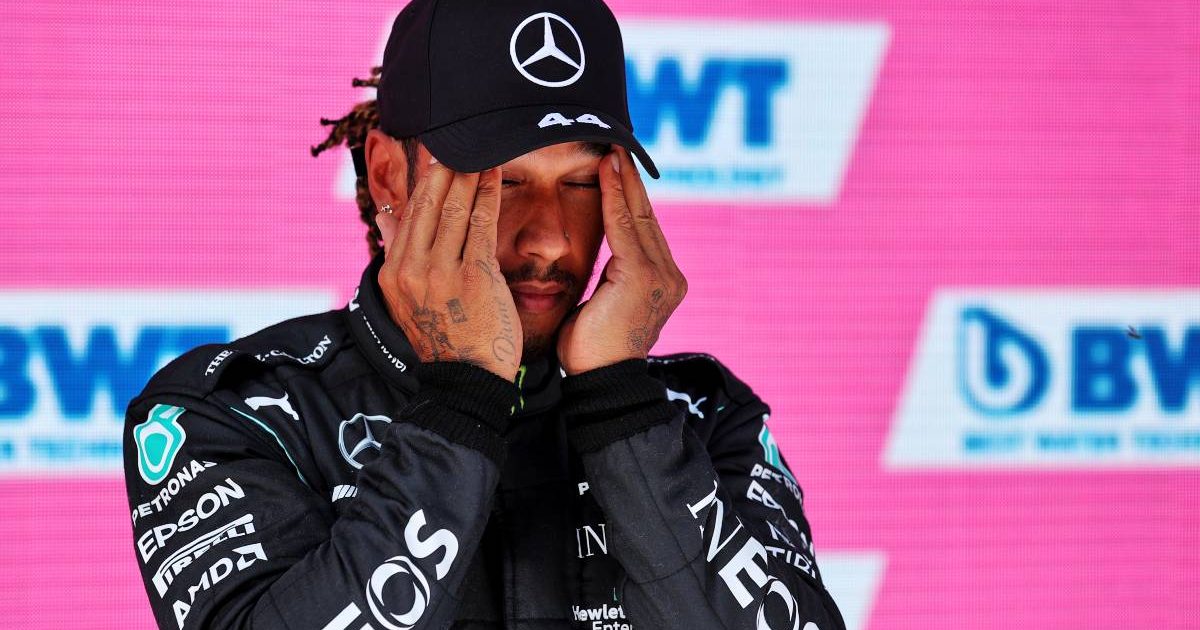 Lewis Hamilton thinks that if he is to beat Max Verstappen to Styrian Grand Prix victory, it will not be as a result of sheer race pace.

The two World Championship contenders will start on the front row at the Red Bull Ring with Verstappen occupying pole position, which he claimed with the fastest time by 0.194sec in the deciding session of qualifying.

Hamilton was only third quickest but moves up alongside Verstappen on the grid as the result of a penalty for his Mercedes team-mate Valtteri Bottas, who was demoted to fifth by way of a punishment for spinning his car in the pit lane during practice.

Mercedes and Red Bull have been closely matched for race pace this season, the outcome of the opening seven rounds of the campaign being influenced to a degree by strategy unless incidents have intervened.

The seven-time World Champion suspects that all things being equal in the first of two back-to-back races at the Austrian venue, Red Bull will have too much speed for Mercedes – and therefore may need to rely on other factors if he is to reduce his 12-point gap to Verstappen in the Drivers’ standings.

“They have been so fast this weekend,” Hamilton told Johnny Herbert in his initial post-race interview.

“I’ve been giving it absolutely everything and it just wasn’t the greatest of sessions. Nonetheless, we are still on the front row after the penalty and we go into the race tomorrow for a fight.

“They [Red Bull] have generally had a quarter of a second on us all weekend. I think we’ve managed to eke closer in qualifying, but in race trim yesterday they were 0.25sec ahead of us most of the time.

“It will be interesting to see whether or not we can manage it. I don’t think we have raw pace to overtake them, that’s for sure, but we might just be able to keep up.

“I’ll be giving it everything, obviously, but I’m just talking about pure pace. Maybe tomorrow we will be surprised, maybe it rains, who knows.”

Unsettled conditions were originally forecast for the race weekend as a whole but after two dry, sunny days in Spielberg it looks, according to the latest weather picture, as though the thunderstorms are likely to continue staying away from the circuit.