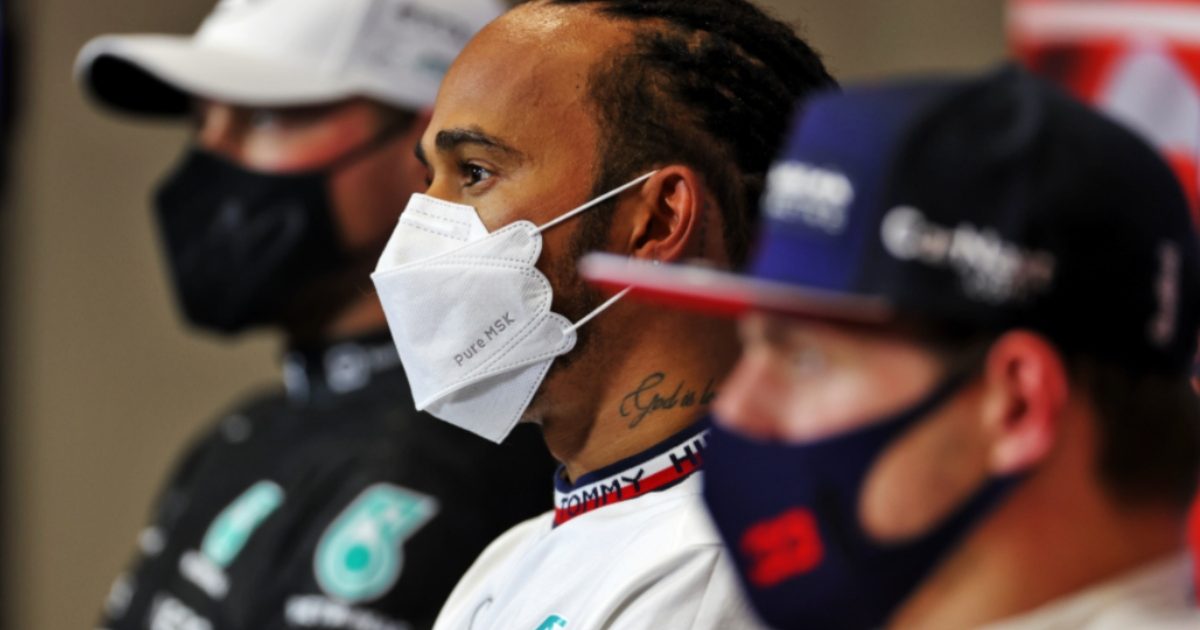 With just six rounds to go of the 2021 campaign, Hamilton trails the Red Bull of Verstappen by six points in the Drivers’ Championship.

It’s the first time since 2016 that the Mercedes man has been locked in such a tight title fight, one that could well go down to the final race.

There’s a huge amount on the line too, with him officially becoming the first driver in the history of the sport to win eight World Championships if he prevails.

Nevertheless, he says he’s not suffering from any pressure and is in fact quite relaxed, even after losing the lead of the standings in Turkey.

“I don’t feel any pressure, I feel very chilled,” he said after the race.

“I don’t like losing points but that’s the way it is. I did everything I could this.”

The main reason he lost points to Verstappen in Turkey was because he took an engine penalty and therefore started down in P11.

Toto Wolff has suggested he may have to take another one before the end of the season, but that’s not something he’s spending time worrying about.

“I don’t really give any energy to it, it’s not my job to worry about that stuff,” Hamilton added.

“I let the guys focus on that, my engine’s in good condition, my first engine I think did six races, we still have engine two and I think engine three is still there.

“As far as I’m aware hopefully I don’t have to but I can’t predict what’s up ahead.”

Which way next in this gripping title battle? 😮#F1 pic.twitter.com/L6LjGbXrDb

The Brit was at least able to battle his way back up to P5 and could well have finished on the podium if he pitted at a better time, such was the strength of the car.

It was so dominant that, up ahead, Valtteri Bottas cruised to victory, with Verstappen not coming close to challenging him at any point.

Hamilton says no major changes have been made to the machinery and that recent circuits have just happened to suit it.

“Well, we haven’t done anything to the car. So… I don’t really know why that is the case,” he said.

“I think the two tracks we’ve driven on have maybe suited us a bit more, but the car has been feeling good, it felt great.