Home News Hamilton: ‘Bottas doesn’t get the credit he is due’ 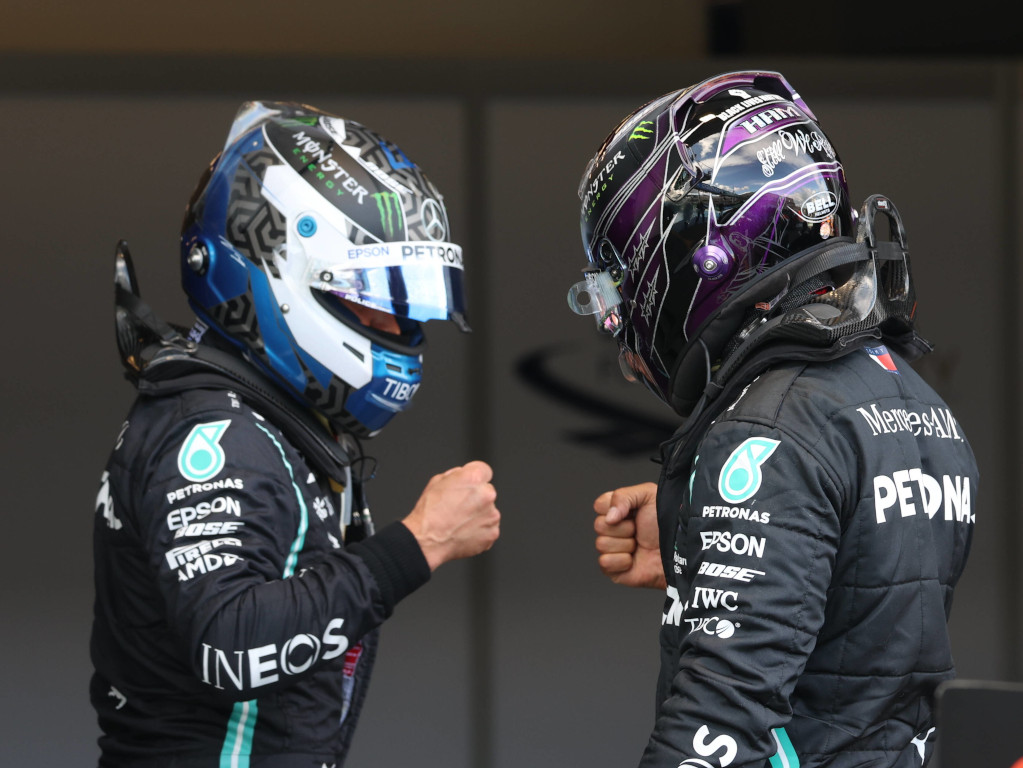 Lewis Hamilton feels Valtteri Bottas is under-appreciated as a Formula 1 driver, saying he’s “better than a large portion of the field”.

Since Bottas joined Mercedes in 2017, Hamilton has got the better of the Finn in every season since and is poised to keep that streak alive in 2020 as he moves to within touching distance of a record-equalling seventh World Championship title.

While Bottas has got more than his fair share of criticism over the years, Hamilton thinks Bottas’ talents put him ahead of a lot of other drivers on the Formula 1 grid.

“Valtteri doesn’t get the credit he’s due because he does an amazing job,” Hamilton told Ziggo Sport.

“I think he’s better than a large portion of the field that are here, not only in his driving, but more in his mental attitude and approach. Because being a driver is not just about driving, it’s not just about practice.

“It’s about how you compose, how you bring and elevate people around you and he’s great at that.” 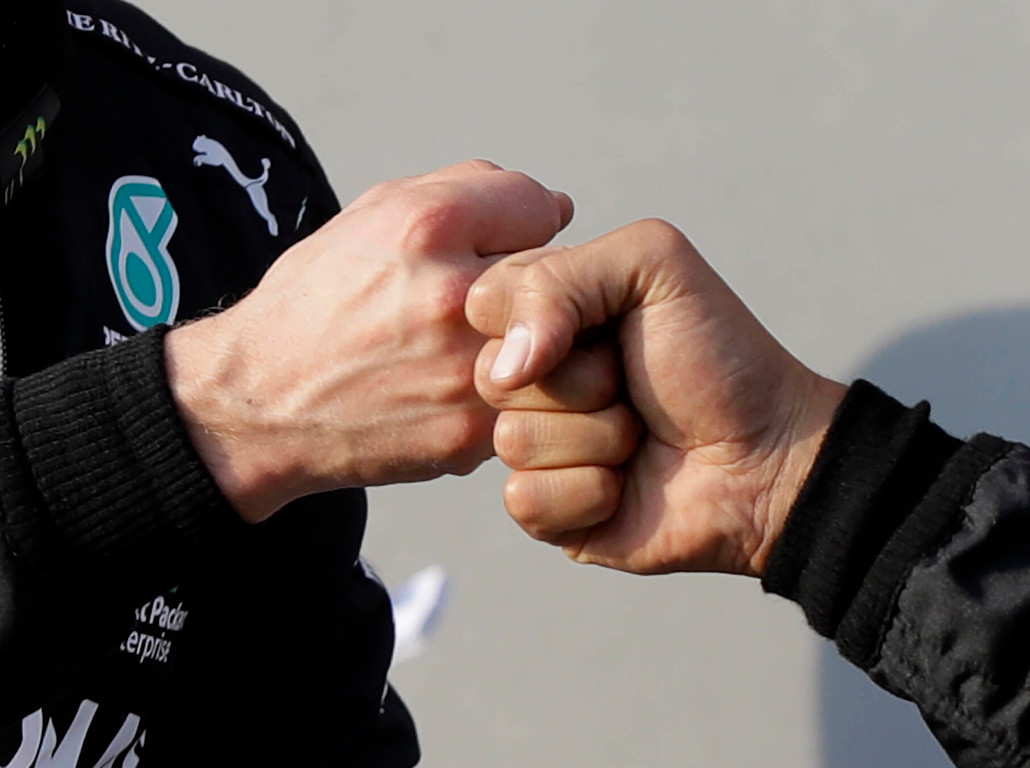 Bottas has shown on numerous occasions during the 2020 season that can push Hamilton all the way in qualifying and sometimes even eclipse him, but Hamilton said that, after looking back over the close fights, he could have made improvements.

“When I look back on those times they were too close,” he added.

“They weren’t good enough because I believe that I have a certain amount of extra time in me.

“But it’s honestly just never giving up, never believing it’s over. It’s down to feel, pushing to the limit and trying to put all the pieces to the puzzle together in a rush.

“When you go into practice, you’ve basically got a new puzzle and the pieces are all over the place and you only have a select amount of time to put all the pieces of the puzzle into place.

After victory at Imola, Hamilton moved 85 points clear of Bottas at the top of the World Championship standings with just four races left in the 2020 campaign.