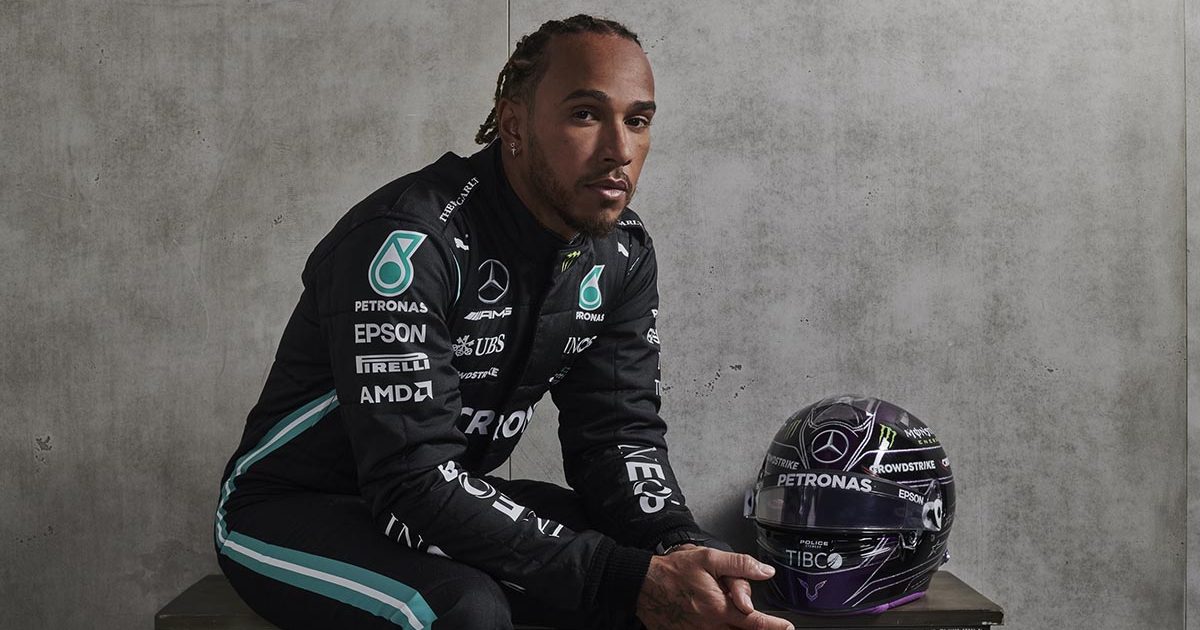 Sir Lewis Hamilton described the launch of the Mercedes W12 as “really exciting” after seeing the car in which he will bid for a record eighth World Championship.

The 36-year-old Briton has signed a new one-year contract to remain with the team for a ninth year after an off-season during which his future was the subject of much speculation.

The rumours will not die down, of course, until Hamilton’s plans for 2022 are revealed – but in the meantime, he is simply looking forward to getting started in his quest to break the record he now holds jointly with Michael Schumacher of seven drivers’ world titles.

“The launch day of a new car is always a really exciting one,” said Hamilton, for whom this will be his 15th season in Formula 1, the first six of which were with McLaren.

“It’s great to reveal to the world the result of everyone’s hard work at the factories and to see some of my team-mates in person, which has been so rare during the past year.

“I’ve been in touch with the engineers through the winter, keeping track of their preparations as I prepare myself for the season ahead.

“The excitement has been building and building, so now I just can’t wait to get out on track in the W12.”

Those first laps will be in pre-season testing in Bahrain from March 12-14, when Hamilton will share the three days equally with his team-mate Valtteri Bottas.

The Finn said he was feeling “fired up” as he aims to deliver a meaningful title challenge to his team-mate for the first time since joining Mercedes following Nico Rosberg’s retirement at the end of 2016.

“Obviously we haven’t been able to visit the factory much in the past year so firstly, I’m really happy to be back here and to see the new car in person for the first time,” said Bottas.

“I’ve been getting regular updates on how things are progressing, so it’s nice to now be able to see the end result in the flesh and that just gets me more fired up for the new season.

“The cars are pretty similar to last year but there are some interesting aero changes that will have an impact on how the car handles and performs, so I’m looking forward to seeing how it feels on track in Bahrain.”