Home News Hamilton: We could have ‘easily won’ in Singapore 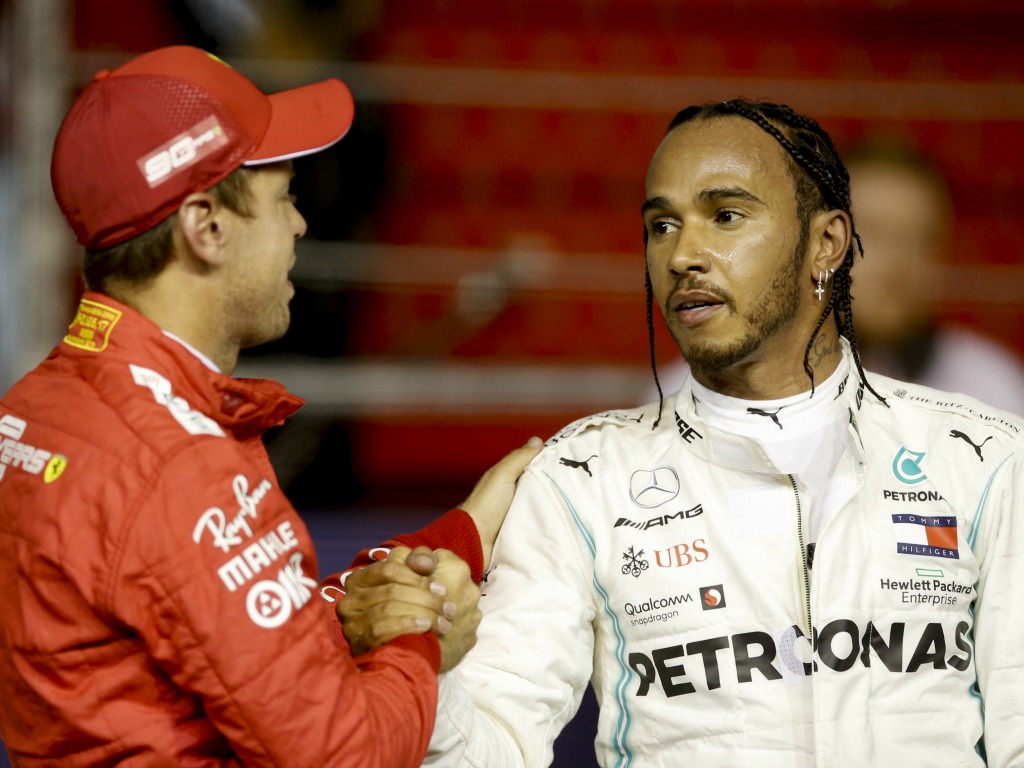 Lewis Hamilton feels Mercedes have let an easy victory slip away in Singapore due to a questionable race strategy at the Marina Bay circuit.

Hamilton, starting P2 and sandwiched in between the two Ferrari cars, was the last of the front runners to pit under the night lights, with many questioning why Mercedes did not try and attempt their own undercut instead.

While Hamilton did have the fresher tyres for the second half of the race, three separate Safety Car periods restricted him from putting them to good use.

Further questions were raised about Mercedes’ strategy, with pundit Damon Hill wondering why Mercedes did not pit again under one of the Safety Car conditions.

Hamilton was forced to come home in P4 behind Sebastian Vettel, Charles Leclerc and Max Verstappen and bemoaned the fact that Mercedes did not try the undercut and kept him out instead.

A tough night for the Team under the #SingaporeGP lights… @LewisHamilton and @ValtteriBottas come home in P4 and P5 at the Marina Bay pic.twitter.com/BiDg0s8ds9

“I knew we should have undercut,” Hamilton told Sky Sports F1 in the Singapore paddock. “I kinda knew this morning as well in the brief.

“I was like ‘let’s just take the risk’, but they didn’t. But we win and lose together as a team so we’ll take this on the chin.

“It’s painful for us because we clearly could have easily won today.”

Hamilton also rallied the Mercedes troops after seeing Ferrari win three on the spin for the first time since 2008 and sent a reminder that he still thinks he is racing for the best team on the grid.

“It feels like they [Ferrari] are hungrier at the moment,” Hamilton added.

“So we’ve got to step it up. We’ve got the ability, we’re still the best team, we’ve just got to stop dragging our feet and move on.

“We’ll debrief, re-huddle, get back in the scrum and come fighting in the next race.