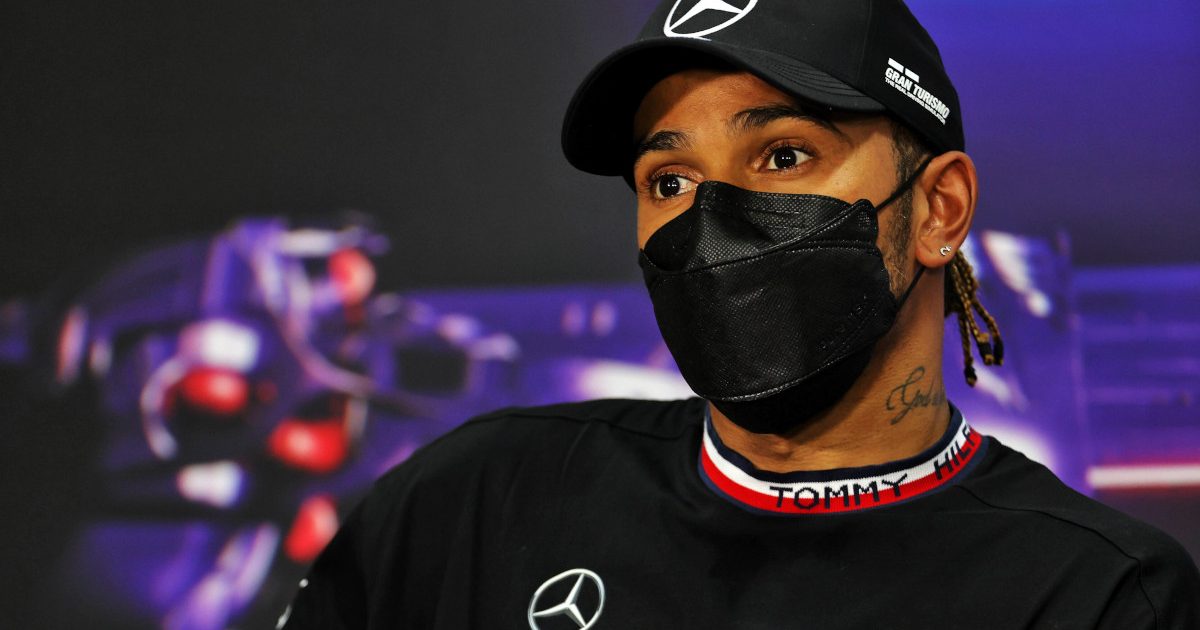 Lewis Hamilton has won his third Laureus honour, being the first recipient of the new Athlete Advocate award.

Hamilton was the joint winner of the World Sportsmen of the Year award last year along with Barcelona footballer Lionel Messi.

It was the second time he had gotten his hands on a prize after being named the Breakthrough of the Year back in 2008 when he won his first-ever World Championship.

After his 2020 victory, Hamilton said: “Thank you, Laureus Sport, for this incredible award of World Sportsman of the Year.

“To think my name is going to slot in alongside the legends who have won this award before me is really humbling.”

The Mercedes driver was nominated for it yet again this year alongside the likes of Bayern Munich striker Robert Lewandowski, tennis star Rafael Nadal and basketball player LeBron James.

He didn’t win it though, with Nadal claiming it instead after equalling Roger Federer’s record tally of 20 Grand Slams.

🏆 The 2021 Laureus Athlete Advocate of the Year is @LewisHamilton

While breaking records on the track on his way to a seventh @f1 title, Lewis has been a truly inspirational figure off it, using his platform to raise awareness of injustices worldwide 🖤#Laureus21 pic.twitter.com/YOWCHhq2NC

However, Hamilton didn’t end the night empty-handed, being honoured with a brand new award for the work he has done in the fight against racism in the past year.

“A huge thank you to the Laureus World Sports Academy for presenting me with this incredible Award,” he said.

“This past year has been incredibly difficult for so many, but it has also been heartening to see the power of our collective voices spark new conversations and change. The impact of each and every one of you who have stood up, is so inspiring, so I want to thank you. Please keep fighting, keep shining your light.

“The global rising to address the longstanding issue of systemic racism and inequality in our society has been monumental, but we must continue to fight. We must all see ourselves as responsible for making positive change in our world, and hold ourselves accountable, so that the promises of last year turn in to action.

“I truly believe that together, we will get there, and so I stand with you as we push forwards. I’m sending you all love and positivity, stay safe. Thank you.”

Hamilton’s team, Mercedes, didn’t win anything though, with Bayern Munich being named the best team of the year instead after enjoying the most successful year in their history.