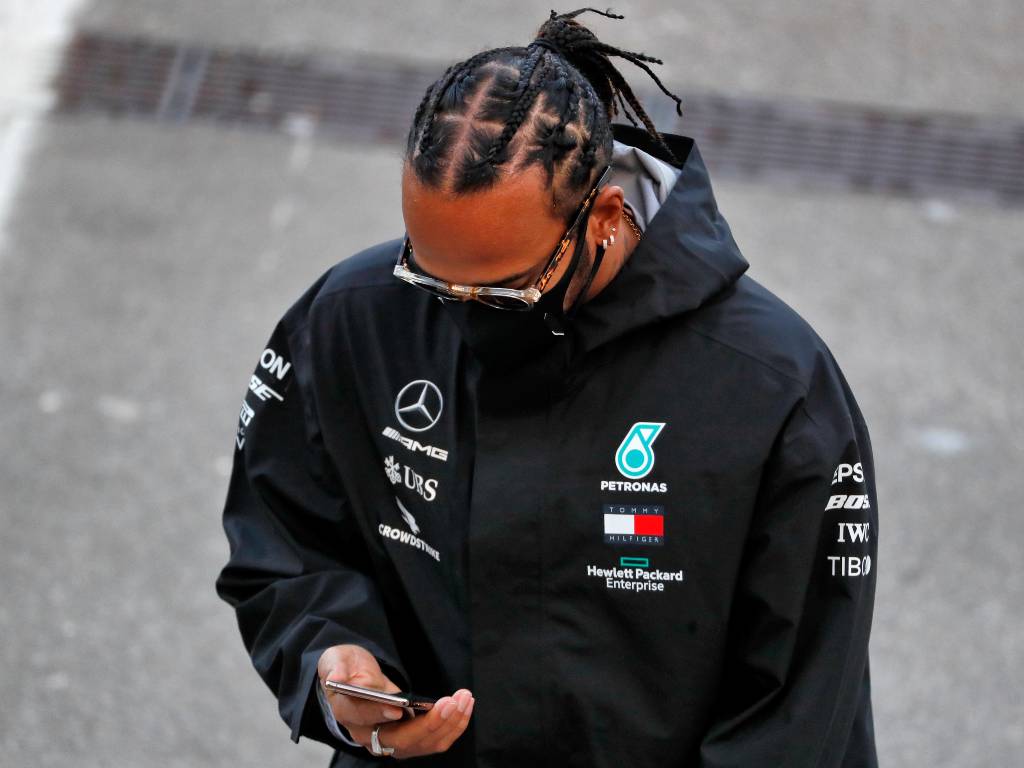 Lewis Hamilton has suggested any new contract with Mercedes will need to have more time to himself built into it.

The seven-time World Champion’s current deal expires at the end of this year and serious negotiations about a new one have yet to begin.

It appears unlikely Hamilton will leave Mercedes and retire, but he has previously indicated he is thinking increasingly about what life holds away from the Formula 1 paddock.

That has been heightened by the events of 2020, with the global health pandemic which has meant the 35-year-old Briton has had little opportunity to meet with family and friends during an F1 season that has been squeezed into the second half of the calendar year.

Therefore, Hamilton is keen to make up for that whenever possible – and would initially love to celebrate equalling Michael Schumacher’s record of World Championships with those closest to him.

“Time with friends and family is most important. If we get to start travelling more, it’s taking my family somewhere and creating memories with them,” said Hamilton during an interview with BBC Breakfast.

🐶 “It’s the happiest moment to see your dog”
Seven-time F1 World Champion Lewis Hamilton tells #BBCBreakfast all about the one constant in his life, Roscoe.
Watch the full interview here: https://t.co/QQbmSRLZPK pic.twitter.com/P5FcHjmnis

“Celebrating with them is just being around them because this year I’ve not been able to see them and that’s been the hardest.

“That’s always a part of the conversation. I need more time and this year has shown for example that you can work from home, so I’m sure there will be a lot of Zoom dates in the contract other than actual ‘present’ days, which means I have to fly less, which is good.”

As for the timeframe for discussions of the contract, Mercedes team principal Toto Wolff said at the Turkish Grand Prix: “I think more than likely, we are looking towards the end of the year.

“There isn’t any pressure. When it’s done, it’s done.”