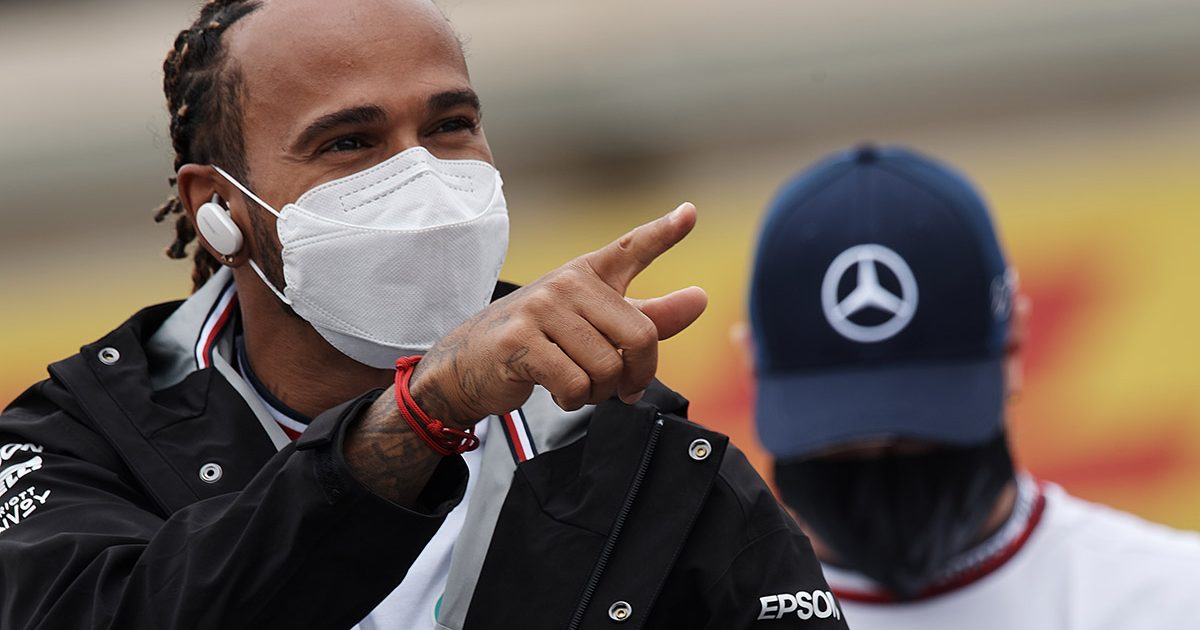 Following last year’s delayed talks, Lewis Hamilton could have a new Mercedes deal wrapped up before this August’s summer break.

Despite all signs pointing to Hamilton re-signing with Mercedes for the 2021 championship, a year in which he’d be chasing a record-breaking eighth World title, the Brit’s deal was only confirmed in February this year.

Between Formula 1’s decision to postpone the 2020 season due to the pandemic, his race for a seventh title and both the driver and his team boss, Toto Wolff, falling ill, Hamilton eventually spoke with Wolff in December about staying on.

Given the time constraints, the driver only signed a one-year extension meaning once again he is having to sit down with Wolff to sort out his future.

The good news for Mercedes fans is this time they won’t be left on tenterhooks.

“It is all moving along well and looks as if it will be sorted before the summer break,” a ‘source close to the negotiations’ told the Daily Mail.

The new contract is reportedly a two-year deal worth £30 million per season. 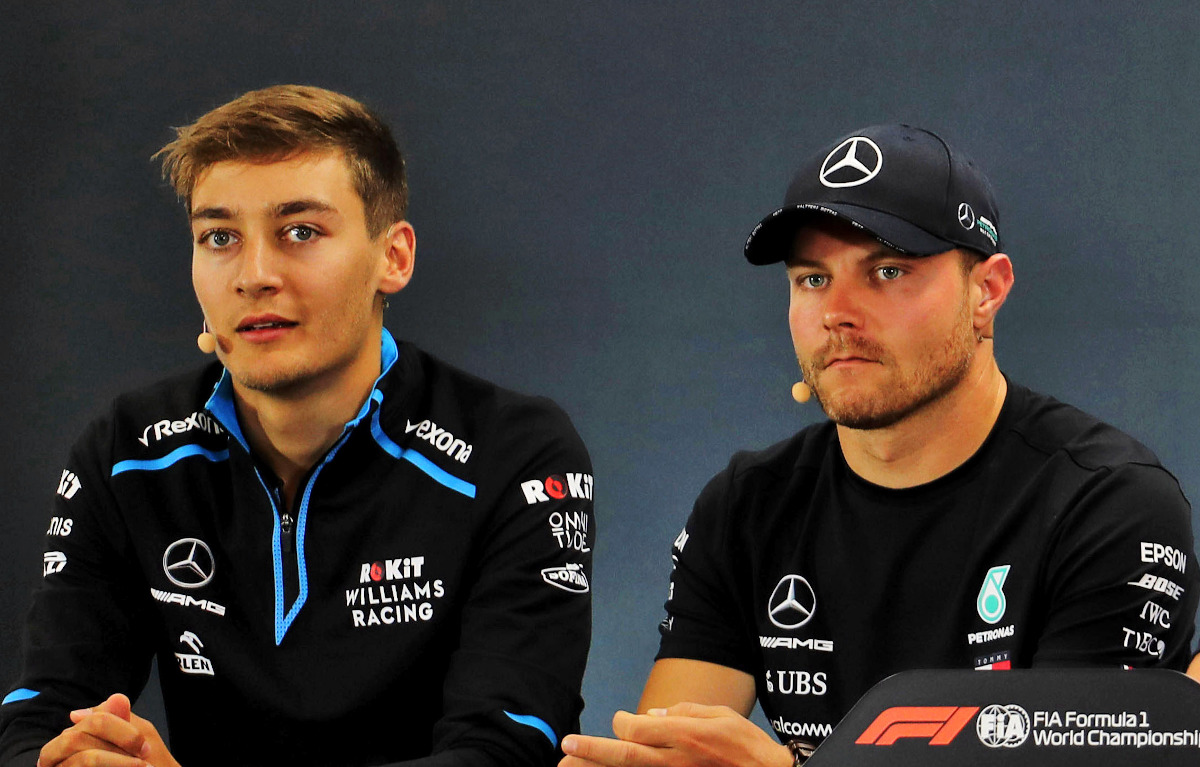 But while Hamilton staying on at Mercedes is, at least according to Wolff, almost a given, his team-mate has yet to be decided.

While there is growing thought that it will be George Russell, Wolff insists Valtteri Bottas is not out of the running.

“We need to evaluate the situation for the future,” Wolff said. “Valtteri had some really good weekends but he also had some off weekends.

“We just need to minimise those, and then we will take a decision.”

As for Russell, he has yet to sit down with either his current team Williams, or Mercedes, to talk about the future.

“No discussions have started at all, just taking it race by race,” he told reporters.

“When the right time comes, we’ll start discussing with myself and my managers and with whatever other party that may be. Obviously Mercedes manage me, so as I said last week, I’m just excited, race by race, looking forward to the future obviously.

“But I’m confident I’ll remain in F1 next year, which gives me no real concerns and just allows me to go out there and just try and do my best week in, week out which is a really nice feeling to have, to not have any concerns [in] that regard.”

Both Russell and Bottas are said to be waiting on Mercedes to finalise Hamilton’s place at the team.

“Lewis’s situation needs to be resolved before a decision is taken on that one,” the DM source added.