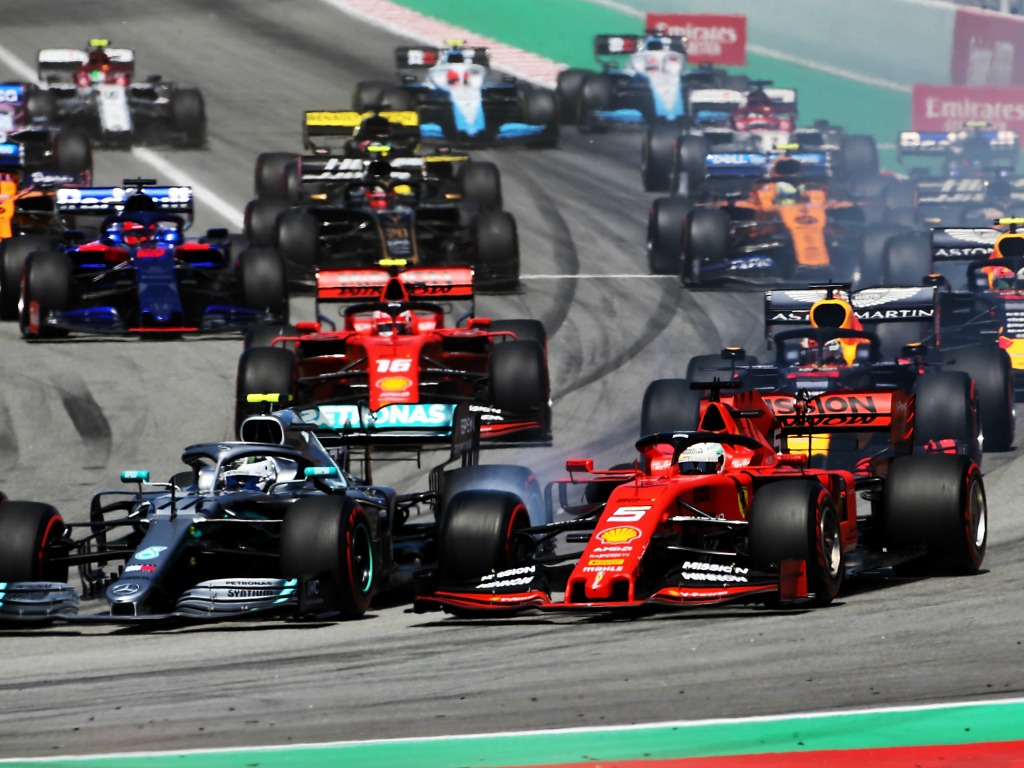 Liberty Media CEO Greg Maffei has said that Formula 1 and its teams are now only “tens of millions apart” on a cost cap from 2021.

As part of Liberty’s vision for the sport after 2021, a cost cap had been proposed, but convincing the top three – Mercedes, Ferrari and Red Bull had been proving difficult.

However, news that the negotiations have progressed to the point where an agreement is just “tens of millions” away will come as a boost to teams such as Renault, McLaren and Williams who have regularly shown their support for a budget cap.

“I think that huge progress has been made,” Maffei told the audience at a media and communications conference in New York.

“Sure there are issues to be debated. F1 has talked about putting cost caps in for 15 years or more, and when we first started out, Chase [Carey] and his team, about putting a cost cap in F1, people scoffed.

“I think if you go and speak, and many of you investors do, to other teams, on what the scuttlebutt is out there, the cost cap is pretty much accepted.

“We’re tens of millions apart, not hundreds. And how the splits will work, people are arguing.”

Maffei insisted that Liberty’s goals for 2021 are now being accepted by the grid, but he admitted he didn’t know when the new Concorde Agreement would be signed off.

“In general, the theory is that we are trying to create more race competition, more on-track passing or overtaking, more balanced spending with cost caps, more balanced payouts, which are not quite as favourable for some of the traditional players, but instead more favourable for the winners, and we’re also not too far behind on those not in the top of the stack,” he explained.

“All those things are generally accepted. We are moving towards some sort of a conclusion. What will be the catalytic event that brings it to a signing is perhaps less clear, but I think generally a good direction.”