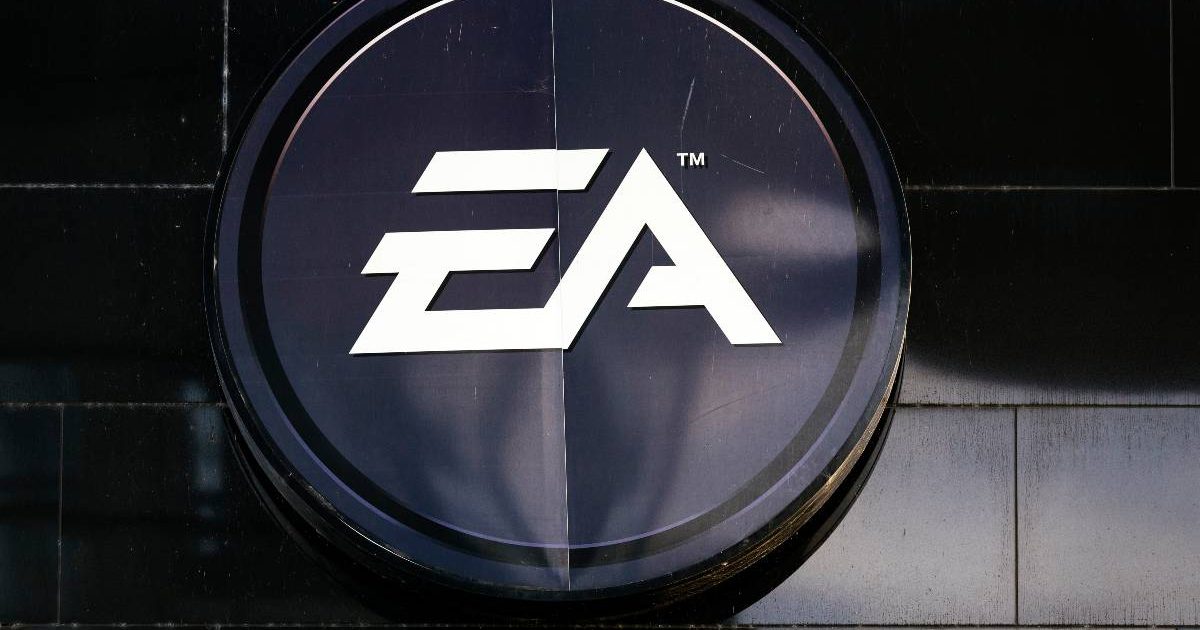 Liberty Media CEO Greg Maffei was delighted to see his former colleagues at Electronic Arts complete the takeover of Codemasters.

Since 2009 Codemasters have developed the Formula 1 video games, but now they have been acquired by Electronic Arts, the brand which boasts several mainstream video game franchises such as FIFA and Madden NFL.

Maffei previously served as part of the board of directors at Electronic Arts, and is excited for the future now that Codemasters has become a part of the EA brand in a deal worth $1.2 billion.

“I worked at EA for ten years, I’m delighted to see old friends like [EA chairman] Larry Probst and [CEO] Andrew Wilson come in and take ownership of the sport,” said Maffei at a Deutsche Bank conference, as quoted by Motorsport.com.

“EA was already inquiring about our views about Codemasters. I think the result will be great. Codemasters has, of course, done a great job but does not have the scope and promotional capabilities that EA has. I’m very excited about this and I think EA is very excited for us.”

#F12020game has been nominated at this year's #BAFTAGames for British Game 🇬🇧

We're looking forward to the ceremony on March 25th. You can see all the categories and nominees here 👉 https://t.co/51sv5gPHlm pic.twitter.com/SGxIq1zcf7

The popularity of Esports truly began to rise in 2020 when the Formula 1 season was delayed, and virtual racing continues to build its link to real-life racing, as well as create a following for sim racing in its own right.

And Maffei believes Esports will grow as a marketing tool and revenue-generating entity in the coming years alongside Formula 1.

“It’s all about building that interest in the fans to grow their engagement, as well as a sponsorship tool,” he continued.

“I have no doubt that over time we will have the opportunity to have several teams involved at different levels, financial incentives, remunerations, with better broadcasting and better sponsors. All of that, as a secondary and ancillary product to what we have, is possible. I think in the long run it will be a revenue stream that makes sense.”