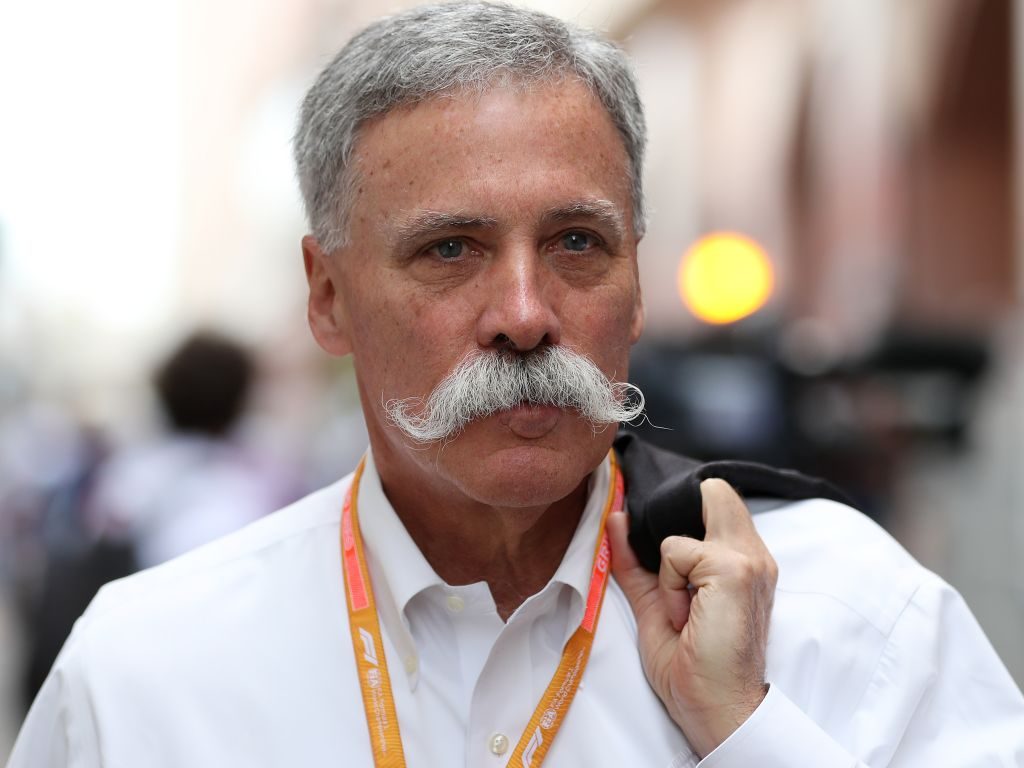 Formula 1’s owners, Liberty Media, are close to agreeing a new Concorde Agreement with the 10 teams.

The current deal expires at the end of this year with many a conversation – and likely argument – going on in the background.

While the teams have all agreed to a host of new regulations, ranging from the introducing of ground effect aerodynamics to a budget cap, the final document has yet signed off.

“We’e in the final stages of it,” Carey said in an interview with Bloomberg.

“We have elements of the future resolved.

“We’ve had the rules, regulations, the cost cap, those things have been resolved.”

Liberty Media’s number one goal is to see more competition in Formula 1 in the hope of that boosting television audience numbers, ticket sales and advertising.

Last season was the first time in 2016 that two teams outside of Mercedes, Ferrari and Red Bull reached the podium.

The last time Mercedes, Ferrari and Red Bull did not take the top three positions on the Constructors’ log was in 2015 when Williams was P3.

Carey added: “The underdog has to have a chance to win. Ultimately this season (2019) you really had three teams that were competing to win.”