Home News Liberty not giving up on Miami Grand Prix 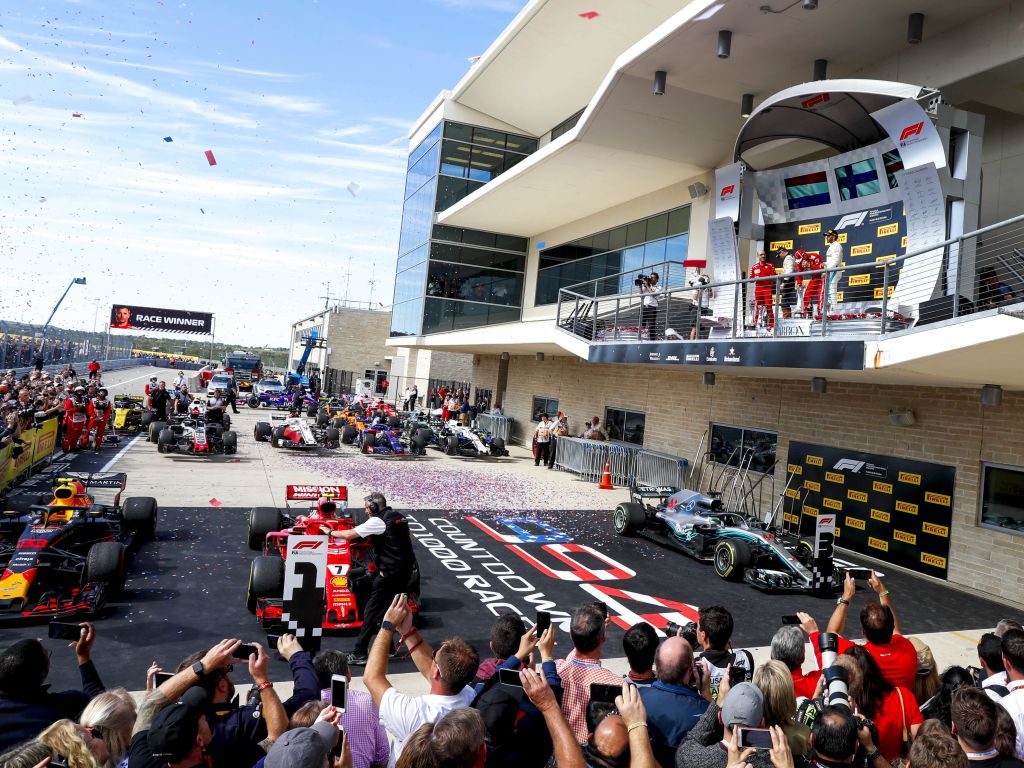 Liberty Media remain intent on creating a Miami Grand Prix for Formula 1 despite their struggles to find a suitable circuit.

The sport’s owners have held a long-standing ambition to add a second race in the United States to the calendar, but their original plans to stage a race around the Bayfront Park area of Miami were scuppered thanks to opposition from local residents.

Another site located in Miami Gardens and the Hard Rock Stadium – the home of the Miami Dolphins have been rumoured as possible venues, but they have not been taken further.

Despite the setbacks though, Formula 1’s global director of promoters and business relations, Chloe Targett-Adams, confirmed that the Miami dream is going nowhere.

“We are taking a long-term view on it,” she told ESPN.

“Miami’s definitely a city we want to race in. It’s electric, it’s an awesome destination, it’s a hugely vibrant, dynamic, great city to add to the Formula 1 calendar.

“It’s a complex project getting a street race up and running when you’ve got multiple stakeholders and multiple community interests.”

Formula 1 has partnered with local billionaire Stephen Ross who owns the Miami Dolphins NFL team for their Miami project, and Targett-Adams insisted they are aware and respect the need to minimise negative impacts on the local community.

“You have to go about it in a way that minimises disruption to businesses and residents, quite rightly, but also that adds to that area,” she explained.

“It seemed that when you’re looking at something on a long-term basis that’s quite a challenge to resolve.

“We are trying to work out how we can work out a race to Miami in locations that work, whereas there might still be a challenge or complex to work through but ultimately can deliver on a great race and is additive to the wider community and stakeholders.”