Home News Light at end of Williams tunnel ‘quite far away’ 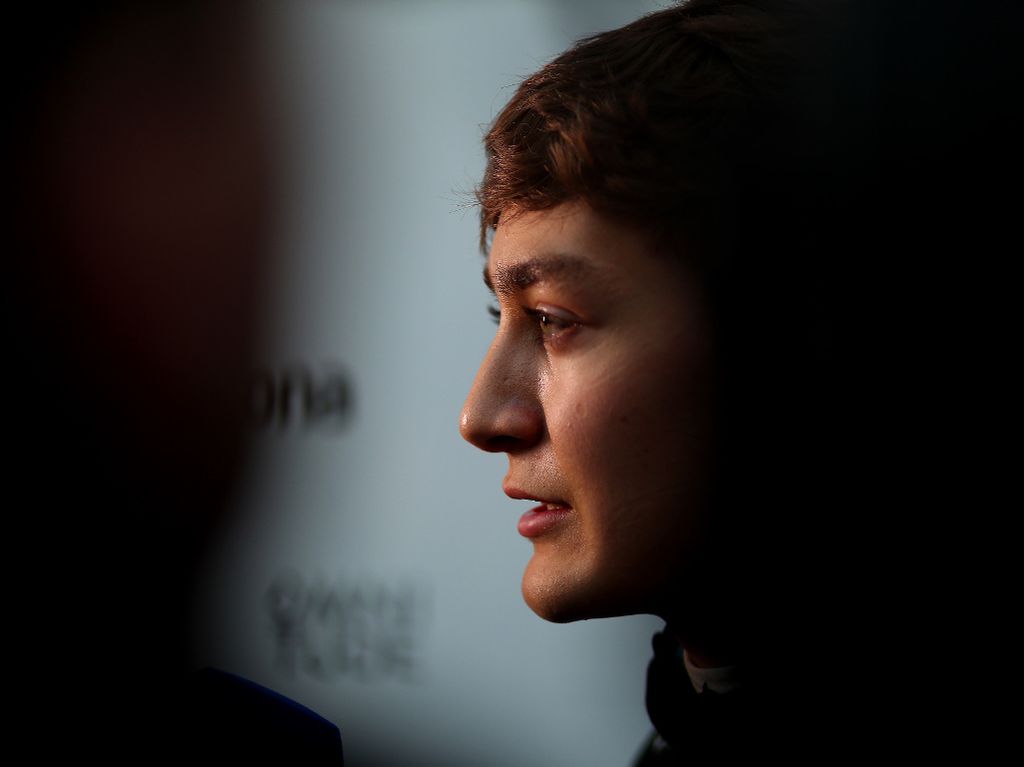 Williams driver George Russell is optimistic of improvement at the fallen giants, but conceded that it will be a “long-term process”.

Williams were comfortably the slowest team on the grid at the season opener in Australia and that trend is set to be firmly in place throughout the 2019 campaign.

But Russell feels the team will be able to address the issues with the car, although it will take quite a significant period of time.

“There is certainly light at the end of the tunnel but that tunnel’s quite far away,” Russell told reporters in Bahrain.

“We’ve just got to not do anything drastic because at the end of the day even if you’re one of the top three teams you can’t just overcome that lap time in a day, a week, a month or whatever.

“It’s a process. The team made it clear from the end of last year that this is a longer-term project for them and we’re not looking in short term.”

Russell also said that Williams are still feeling the effects of being late to pre-season this year.

“The main limitation is aero and the downforce side of things,” he added.

“Obviously as things were rushed probably the quality isn’t up to their normal standard and we are lacking a bit in that department.

“I think our overall package is probably better than what we’re showing at the moment.

Russell also told the media that the problems facing this year’s car are different to the issues faced with its 2018 predecessor.

“Last year it was quite clear they had drive-ability issues,” he said.

“Whereas at the moment the drive-ability is not perfect [but] I certainly have good confidence to push the car. We’re just missing the grip compared to the others.

“It’s positive in some ways that we’ve got sort of the foundations to build on but like I said the guys in the wind tunnel, you can’t just wake up and you find a second or two in downforce, it’s a long process, it takes time.”