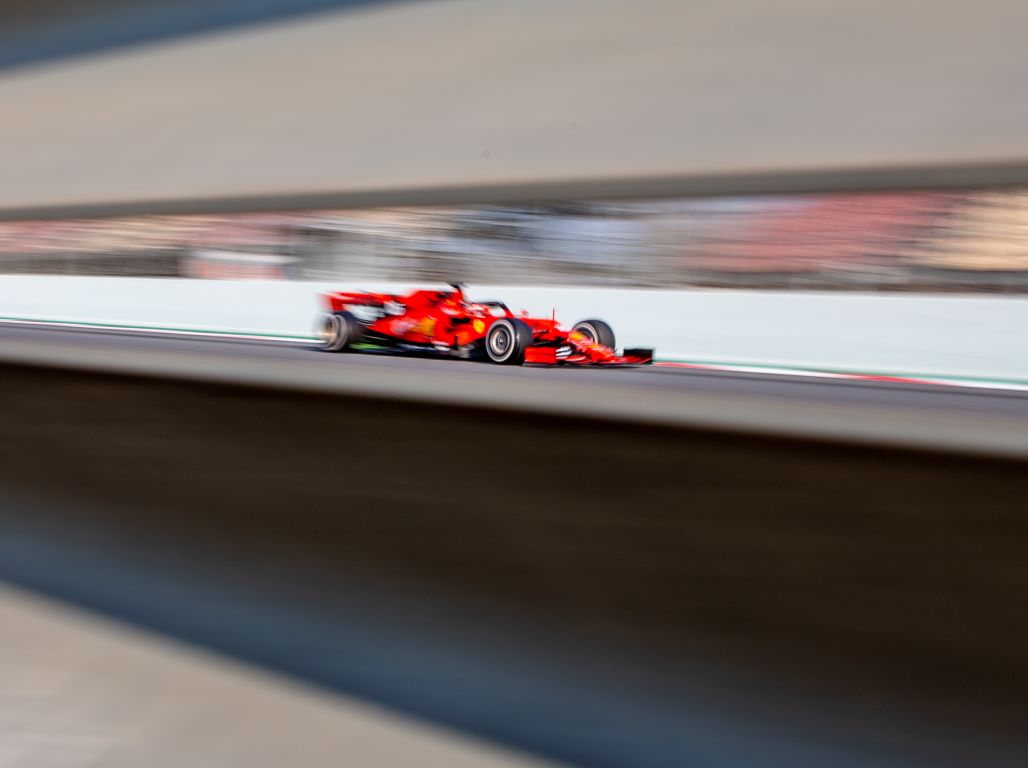 Sebastian Vettel will take over from Charles Leclerc, who went fastest for Ferrari yesterday, while Max Verstappen is in at Red Bull.

Leclerc set the timing screens alight yesterday in his SF90, going fastest with a 1:16.231.

That was set on the softest C5 compound and was within a tenth of the lap record, which was last year’s pole lap posted by Lewis Hamilton.

After Pierre Gasly’s heavy shunt into the barriers brought an end to Red Bull’s afternoon running, they will be hoping Verstappen can unlock further pace from a Red Bull which, when in one piece, has looked very competitive throughout testing.

As has been the case throughout both tests, Valtteri Bottas and Lewis Hamilton will split duties for Mercedes today, with the Finn attacking the morning session, while five-time World Champion Hamilton takes over in the afternoon.

Renault and Haas will follow the same path, with Daniel Riccardo taking to the track before Nico Hulkenberg is let loose for the French manufacturer, before Romain Grosjean gives way to Kevin Magnussen at Haas.

Robert Kubica will look to make it four-straight days of 100 laps for Williams, with the Polish driver set to spend the full day behind the wheel of the FW42.