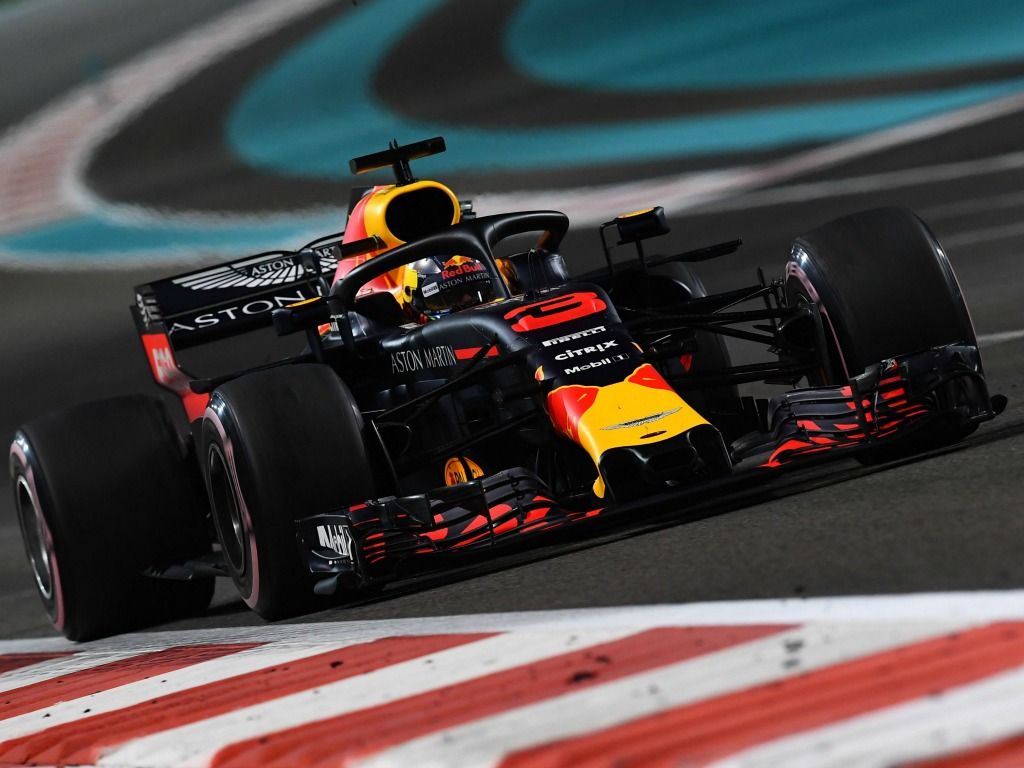 Neither Daniel Ricciardo or Max Verstappen could find much to complain about after a good showing on Friday in Abu Dhabi.

The Red Bull pair topped the timesheet in FP1, with the Dutchman at the top, before finishing in P2 and P3 in the second session of the afternoon.

Daniel Ricciardo, for whom it will be his last race for the team, felt that it had gone well on Friday for him and his RB14.

“It was a pretty good day yeah,” the Australian said.

“Hopefully it remains much the same. It looks pretty close for the moment.

“I hope it stays, I mean I am pretty sure it will stay hot.

“I think the hotter conditions will help us out because on tyres, we look pretty good and hopefully we will keep this up.”

The seven-time race winner was showing some signs of pain, and had blue tape up his neck, but he said it was nothing serious.

“It has been a long year but just a little tweak earlier,” he explained.

On the other side of the garage, Max Verstappen said that the car was working well and that complaints were at a minimum.

“Straight away from the first run I had little complaints,” the Dutchman explained.

“The car, definitely in the last sector and most of the corners on the track it is just working really well so really happy about that.”

During the evening session, Verstappen almost got beached along the new sausage kerb at the exit of Turn 20.

Some drivers have complained, including Romain Grosjean, about the safety of those kerbs, but the Dutchman understands why it is there.

“I think it is also better because otherwise at one point you start playing with the limits,” he added.

“I went a little bit over it but yeah, it can happen.

“Yeah, but even last year if you didn’t abuse it, you could always lean on it a little bit.

“Now, that thing is a little higher and I don’t expect it to be a big problem in the race because you don’t want to go that wide.”