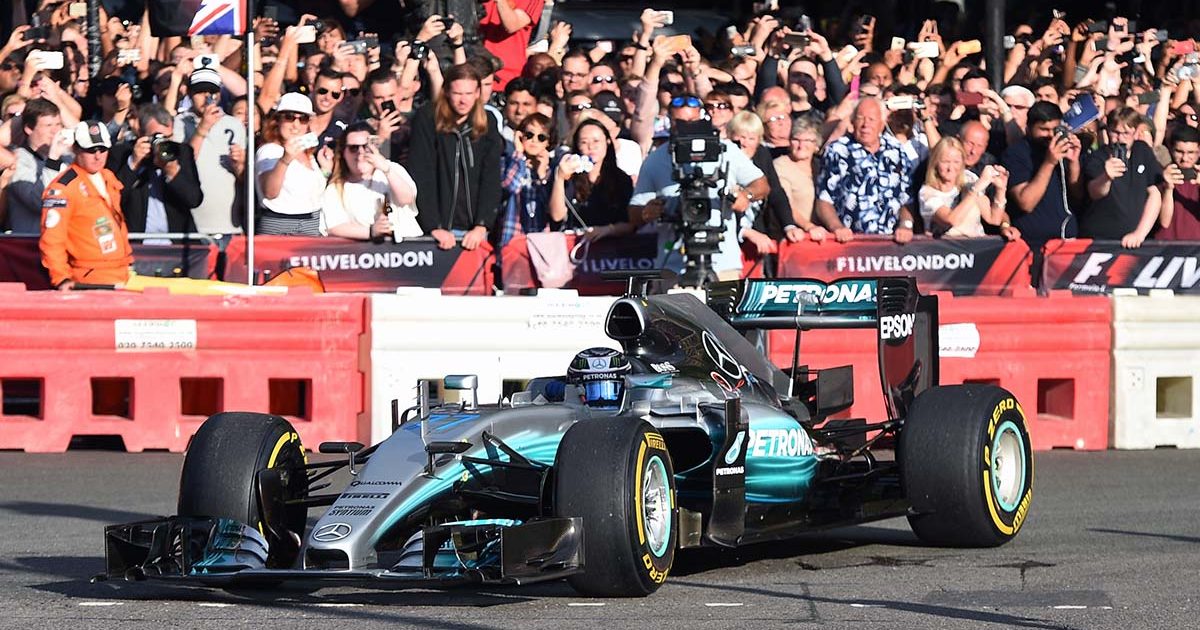 Encouraging noises continue to be made about a London Grand Prix being added to the Formula 1 calendar in future.

A second race in Great Britain to go alongside the British Grand Prix at Silverstone has long been on the agenda, but it appears those plans are beginning to progress a little bit further.

Sadiq Khan, the Mayor of London, has provided an update on those plans and said that he has been in talks with Formula 1, who are open to the idea. 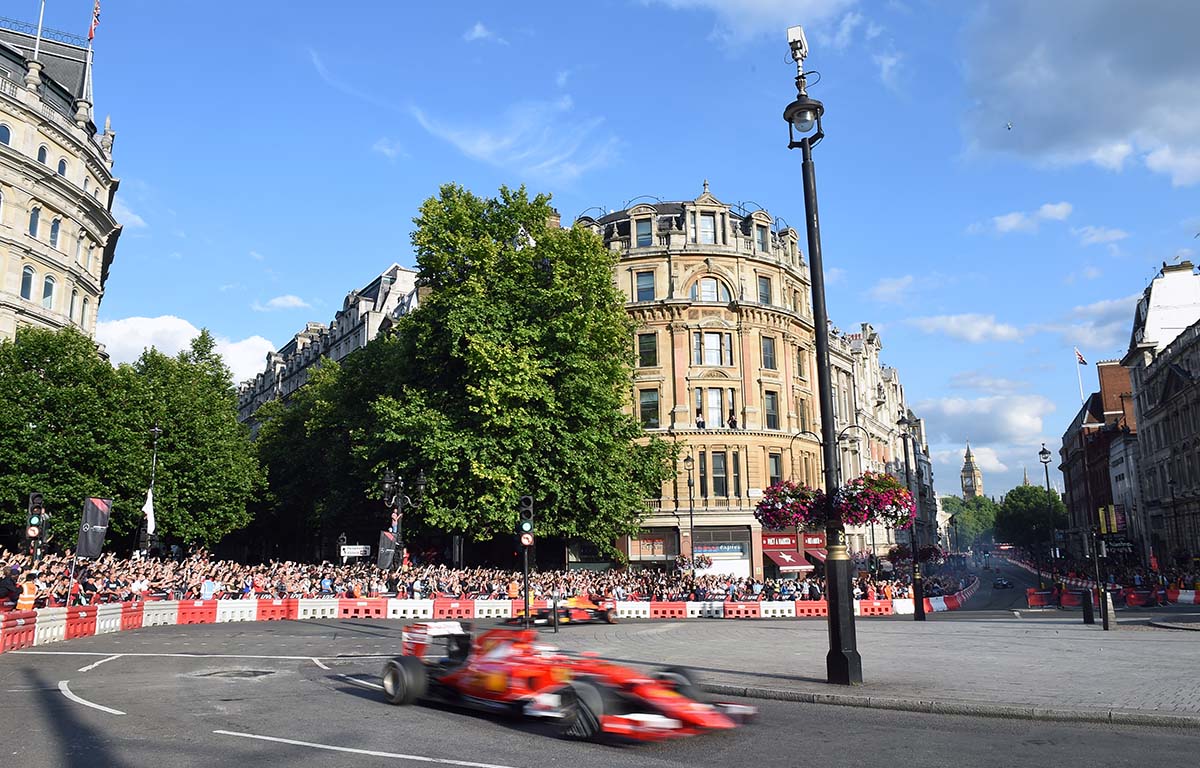 “The reality is that the reigning champion of the world is a Brit. Lewis Hamilton is a credit to our nation and the sport, and it would great to have a grand prix in the capital city, to have Silverstone and London on the calendar.”

Khan did add, though, that he does not expect to see a London Grand Prix on the calendar in 2022.

He said: “I think next year would be too soon but I’ve been really impressed with those at Formula 1 and I’m keen to bring it as soon as possible.”

The subject of the London Grand Prix was recently brought back into the spotlight by Mercedes boss Toto Wolff, saying the event would “top everything” that Formula 1 has to offer.

“I would like that we have a grand prix in Silverstone as this is what the fans love and Silverstone is part of the traditional circuit of races in Formula 1,” Wolff said to Standard Sport.

“But racing in London would top everything and I hope that the Mayor of London and [the Prime Minister] Mr Johnson read this and we get that going.”