Home News ‘Long time since Haas had a good weekend’ 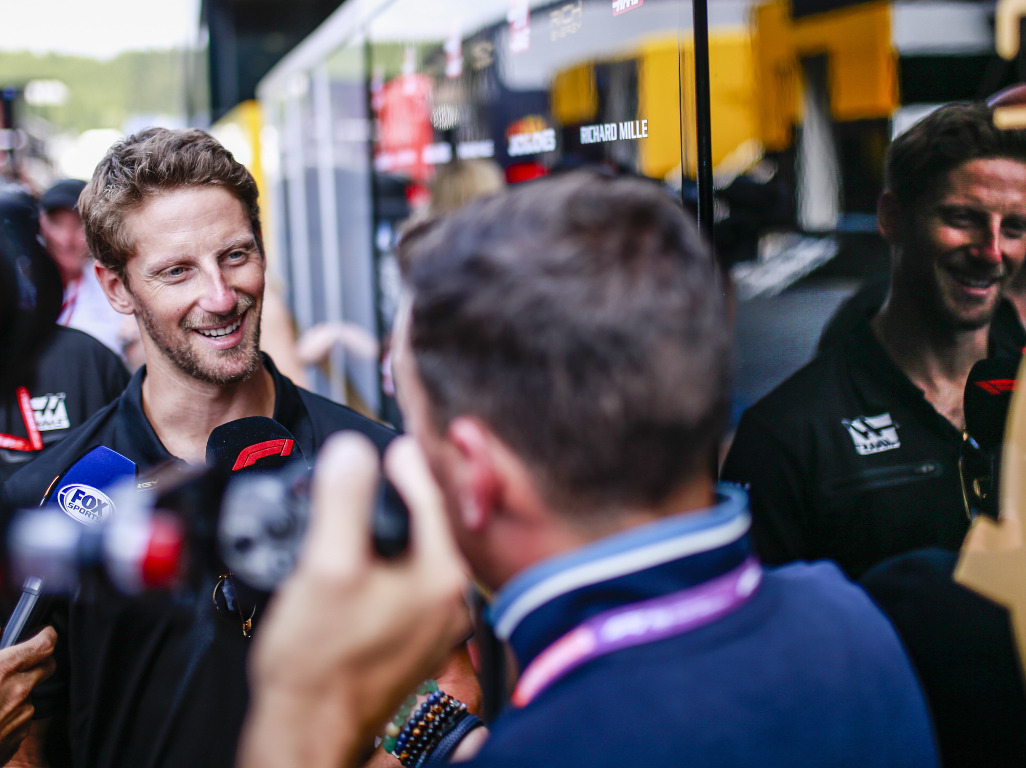 Romain Grosjean admits it has been a “long time” since Haas last had a good grand prix weekend with the team failing to find race pace.

Haas have not scored a single point since the Monaco Grand Prix despite getting a car into Q3 in Canada and Austria.

The team’s long run pace has been sorely lacking with both Grosjean and his team-mate Kevin Magnussen plummeting down the order.

“We haven’t really had a good weekend, in total, for a long time,” conceded Grosjean.

“Unfortunately, things then get confirmed in the race.

“The thing is to have a car that’s fast in the qualifying sim and on the long runs so we have something we can work with going into the race and feel confident.

“That hasn’t been the case in the last two races, and every time we’ve gone into a race, I’ve had the feeling that it’s going to be complicated and, unfortunately, it has been.”

Haas have struggled with the 2019 Pirelli more than most with both drivers and team boss Guenther Steiner wanting a return to the 2018 rubber.

That, though, was voted down leaving Haas to figure out their own way to adapt to this year’s tyres.

Grosjean insists they’ll keep working hard to do just that.

“Everyone is working very hard,” he added.

“Obviously, it’s not a situation that anyone’s happy with. We want to make it better, we want to do better.

“So yes, everyone is motivated. We’re all working together. We’re all a part of it, from drivers and engineers to the mechanics and the team principal.

“It’s the first time in four years we’ve found ourselves in this situation, but it happens to every single team.

“We will get there.”