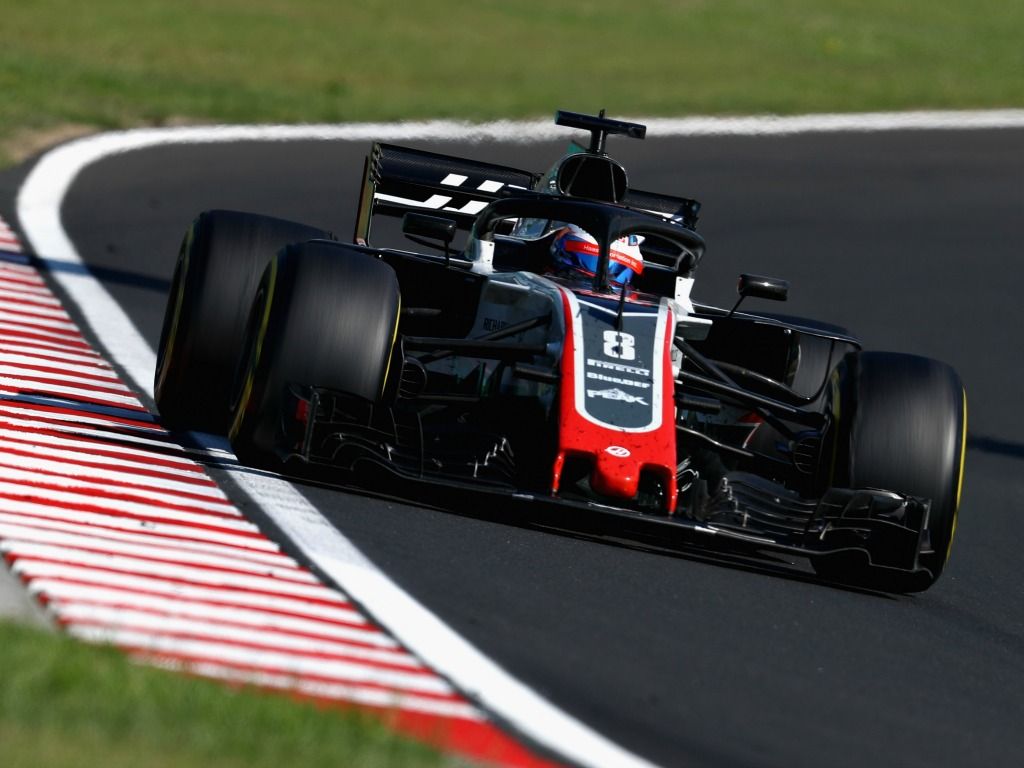 Haas team principal Guenther Steiner has said there have been lots of enquiries about a potential drive with the team in 2019.

An opportunity could arise for one driver should Haas decide to part company with Romain Grosjean, who did not score a single point for the team in the first eight races of the 2018 season.

Although the Frenchman has showed some signs of improvement with three points finishes in the last four races, including a P4 in Austria, the damage may already have been done.

Steiner said that Haas are not actively looking to replace Grosjean at this stage, but that has not stopped the calls coming in from potential suitors.

“We will decide after the holiday what we are going to do, but at the moment we don’t think about it.

“There are a lot of people asking, and it is part of my job to know what is happening in the marketplace.”

Steiner also revealed that the likes of Ferrari and Renault could see new options appear once they have made their decision.

“I wouldn’t say we have to wait on their decisions, but that could trigger the market. I didn’t say that I want to decide after they do because maybe we have decided already without knowing what they are doing.

“I’m just saying them deciding will trigger the market because then we have the facts of what somebody is doing.

“It’s not just asking around and presuming then we have got facts. If someone announces something then we have actual facts to work with. At the moment everyone is staying the same, because no-one has done anything.”

Haas are widely expected to trigger their option on Kevin Magnussen for the 2019 season, while Sergio Perez and Charles Leclerc have both been linked with becoming K-Mag’s new team-mate.