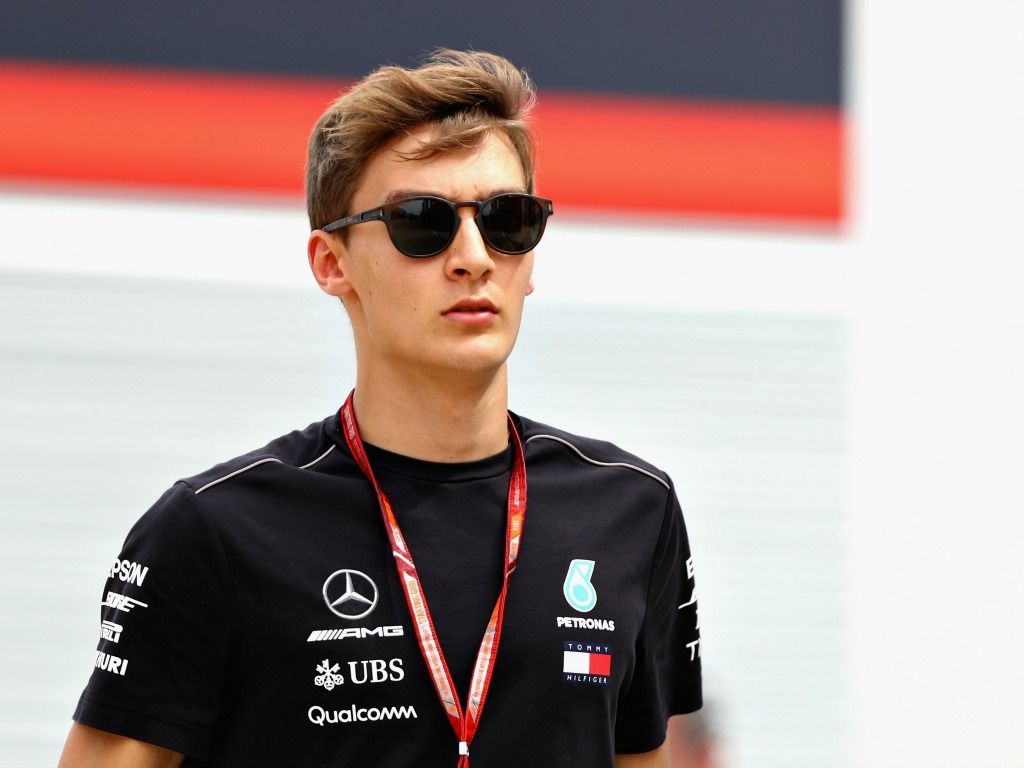 Williams technical chief Paddy Lowe believes the experience George Russell has picked up from working with Lewis Hamilton will be “extremely valuable”.

As well as winning the 2018 F2 Championship, Russell was Mercedes’ official reserve driver, spending time with the Drivers’ and Constructors’ title-winning team for the past five seasons.

Lowe, who left Mercedes for Williams in 2017, believes Russell is “intelligent and humble” enough to have learned from the exposure that gave him to five-time World Champion Lewis Hamilton.

“I think that would be really valuable,” Lowe told Autosport.

“Drivers can have a tendency to work in their own bubble and by nature they are super competitive, so you are wired up to think you are the best.

“That’s the definition of the ultimate competitor, which is what you want in a Formula 1 driver, [but] that’s at odds from a personality point of view to look at someone else and say, ‘I want to learn from him’ or ‘I admire him because he’s better than me’.

“It’s counter to your wiring. George is intelligent enough and humble enough to take advantage of and appreciate that privilege to work alongside someone who is undoubtedly well ahead of him at the moment.

“For him to have seen exactly how Lewis works, what are the things he spends his time on, what is his approach, what is his attitude, will prove to be extremely valuable in the future.”

Russell said he preferred to “use his ears rather than his mouth” around Hamilton, observing how he interacted with the team for ultimate performance.

“Every driver is different and if one driver drives in a certain way he probably can’t translate that into another driver if he says ‘Do this, do that’,” explained Russell.

“Every driver has to find their own way of driving, but the things I’ve learned is how he interacts with the team, the feedback and everything and that’s what I could learn.

“Lewis does offer bits of advice here and there, but like I say I use my ears more than my mouth.”