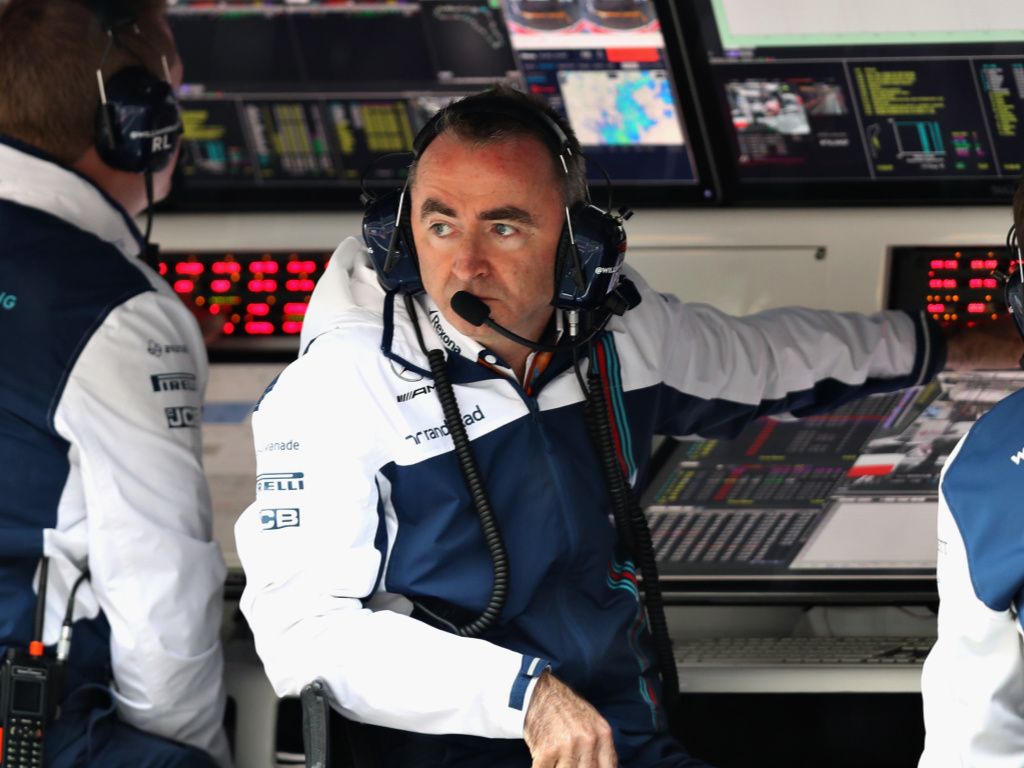 Williams chief technical officer Paddy Lowe believes that the changes being made to front wings will improve the racing in F1.

New regulations coming in for the 2019 season will force teams to use simpler designs and increase the width of the front wing to 200cm.

However, some teams have raised concerns that these changes will not achieve the goal of making racing better.

There is also another change next year which sees the maximum fuel limit rise from 105kg to 110kg, in an attempt to have less fuel-saving.

However, Lowe believes that the fuel maximum will have less of an impact on the racing than the new simplified front wings will.

“It seems to be popular to say the aerodynamic changes that we’re making won’t make any difference,” Lowe said.

“But I can tell you for sure it’ll make a lot more difference than the fuel limit.”

The Williams man believes that the fuel limit will have no effect, as teams will continue with the same strategies for each race.

“I don’t believe it’s going to make any difference to anything,” he added.

“You put in fuel that makes sense for your race. That’s always been done and it always involves a bit of fuel saving.

“Cars are often doing what we call ‘lift and coast’. They do it for tyres more than fuel as well.

“There might be the odd race where it makes a little bit of difference.”