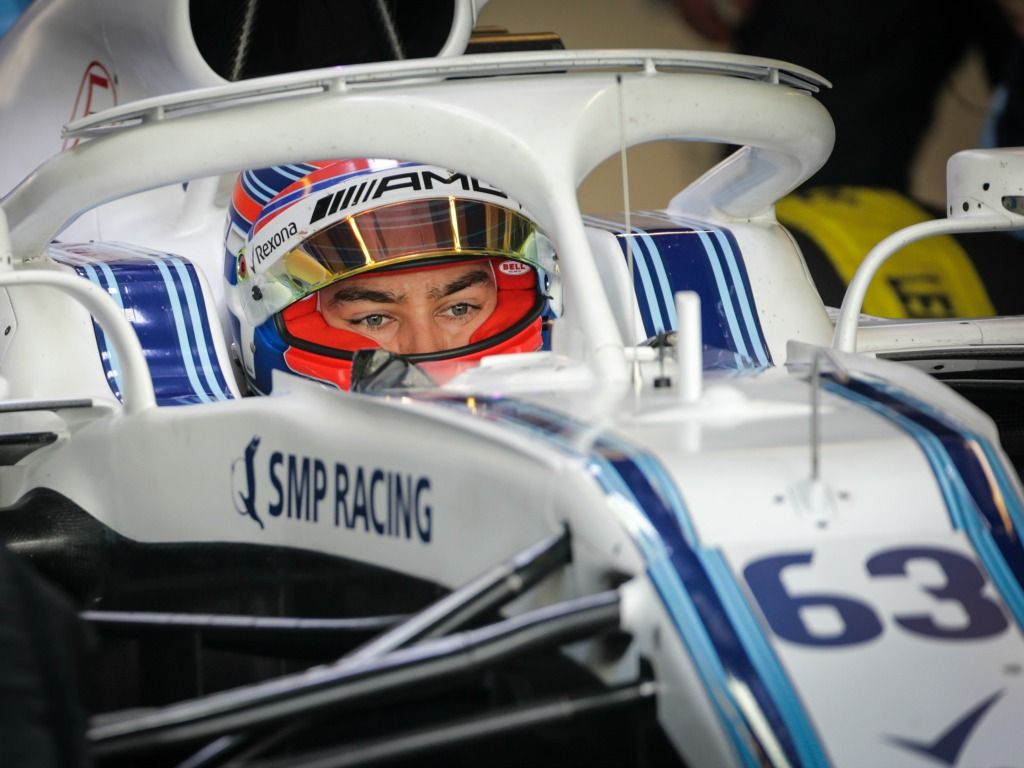 There are some stunning similarities between the pair, and their young careers to date.

Leclerc won the GP3 title, followed it up with the F2 title, and then joined Sauber, who were the worst team on the grid.

Russell has done exactly the same, by winning both the GP3 and F2 titles the year after the Monegasque driver, and has now joined the worst team on the grid in Williams.

He partners the returning Robert Kubica at the Grove outfit, and Paddy Lowe believes it has the potential to be an “exciting” line-up.

“We have a different driver combination for next year which is actually incredibly exciting,” Lowe said.

“George is one of the best prospective talents I think for Formula 1 that’s around at the moment.

However, Lowe does not want to pile too much pressure on the young Brit’s shoulders.

“But we should be patient around that,” he insisted.

“What I have seen over the years is different drivers take a different amount of time to get to grips with Formula 1.

“Some are slower and some are quicker. It doesn’t actually indicate where they will arrive once they settle down.

“So we’re not going into next season with any particular expectations for George.

“[But] in the long term we think he’s going to be one of the leading drivers of the sport.”