Home News Alonso ‘Godfather of everybody’ at Alpine 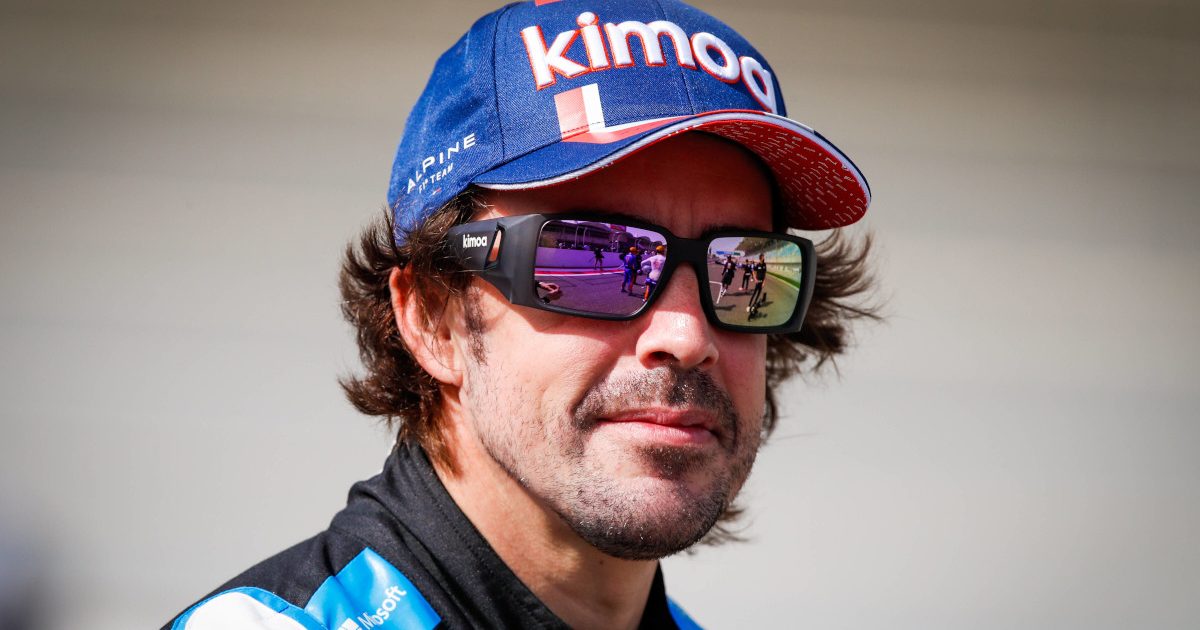 Renault CEO Luca de Meo says that Fernando Alonso’s role within Alpine has changed from what he brought to Renault as a young driver.

After winning two world titles with the Enstone-based outfit, Alonso returned to the team which brought him the most success in the sport after a two-year sabbatical – with De Meo saying that he hopes for the 39-year-old to push the team forward with his winning mentality.

“Renault is Fernando’s home, but I want him to use his experience to help us all grow,” De Meo told Top Gear. “He has a different role to the one from 15 years ago. He’s the Godfather of everybody.

“The only thing I’m asking him is to help us become a top team, because it’s about attitude and mindset. And he has it.”

Alpine, whose road cars are produced as a subsidiary of Renault, got off to an inauspicious start in Bahrain. Despite Alonso getting into Q3, a hefty dose of bad luck came as a sandwich wrapper derailed the double World Champion in his first race after returning to the sport, while Esteban Ocon was knocked out in Q1 and came home P13. 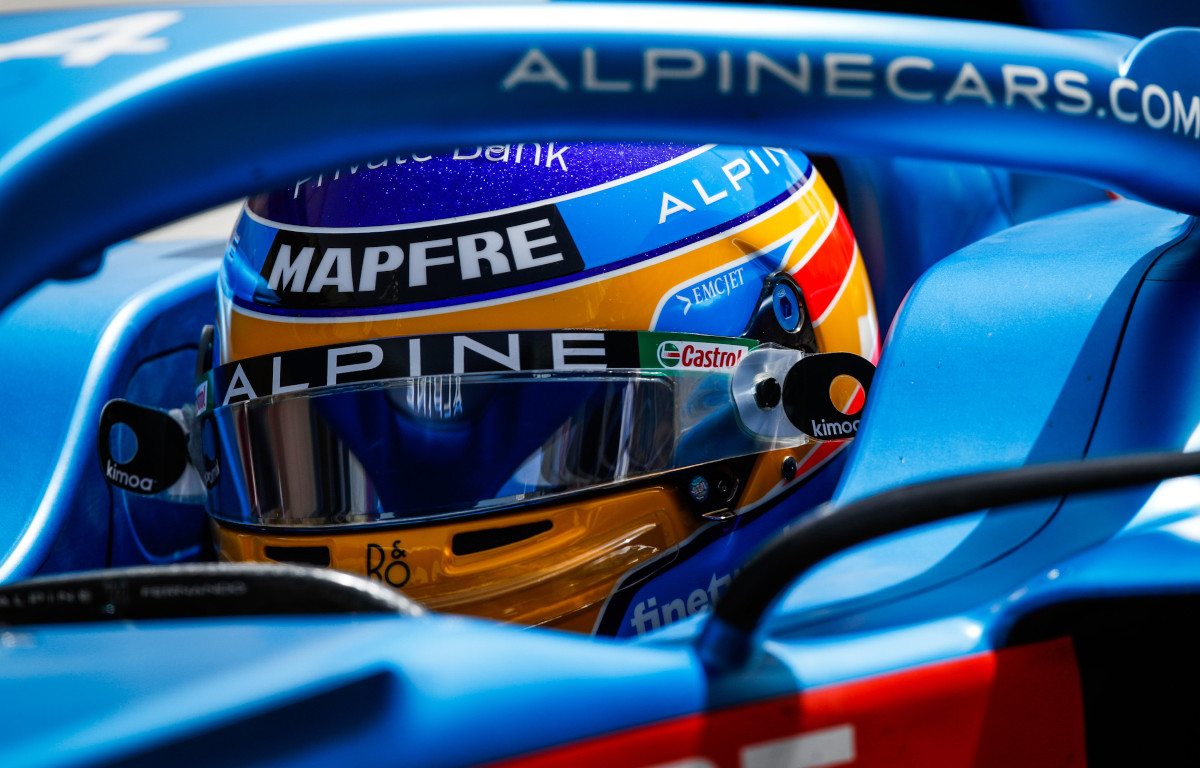 With several teams already having a significant focus on their 2022 cars due to the wholesale changes in technical regulations coming at the end of 2021, De Meo says that he doesn’t want to sacrifice this season completely despite their aims beyond 2021.

“I’m not a magician, I don’t have a crystal ball,” he said of his team’s hopes for this year. “My expectation is that we get better and better every race. The real challenge will start in 2022, which doesn’t mean we want to have a poor season in 2021.

“We have Fernando, who wants to win all the time, and Esteban is young and doesn’t want to waste his time being stuck at the back of the grid.

“We need to give the drivers good service as a team. Alonso? Well we know he’s not a rookie. The feedback I had [from the test in Bahrain] was that it took him about 10 laps to get to the limit of the car and start saying, ‘this or that doesn’t work’. He gets it immediately.

“Our focus is to actually give him a car where he can have fun. And then you never know what happens in a Grand Prix, right? Maybe we need to be a little bit lucky, but we’ll be doing everything we can for him and for Esteban.”