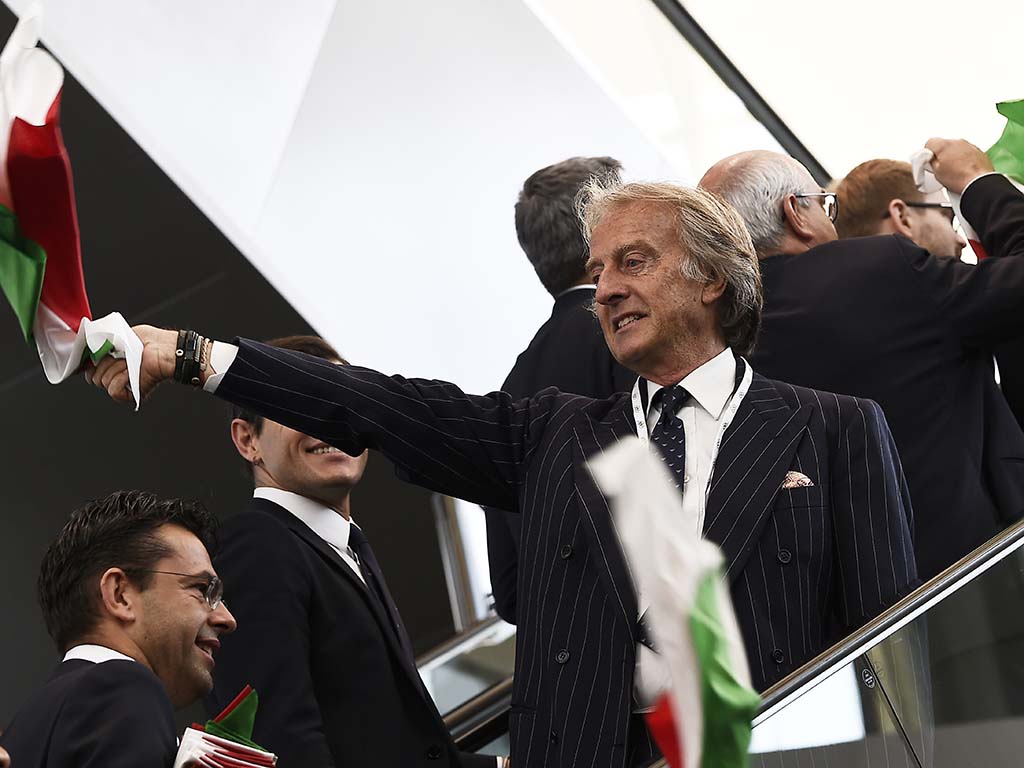 Todt is coming towards the end of his tenure as FIA president as he will have served the maximum of three four-year terms at the end of the 2021.

David Richards, who is chairman of Prodrive and chairman of Motorsport UK, Formula E boss Alejandro Agag and current FIA vice president Mohammed bin Sulayem have all been linked with the role, but Italy’s Autosprint believe Di Montezemolo is also a candidate from a source they claim is ‘well known in the Formula 1 environment’.

Di Montezemolo, who resigned from his role as Ferrari president and chairman in 2014 due to increasing tensions between him and his successor Sergio Marchionne, is believed to have the support of ex-Formula 1 boss, Bernie Ecclestone.

The 72-year-old has recently shared his thoughts on the Sebastian Vettel/Ferrari situation heading into 2021, believing that Vettel still has a lot to bring to his former team.

“He has a lot of experience and I don’t think he’s in a crisis mode in terms of motivation.

“His presence would also still be useful for Leclerc, who is very gifted but still has to confirm his position at the top after a great season.

“There will be a lot more pressure on him [Leclerc].”