Home News Montezemolo would ‘never’ have cut Vettel so early 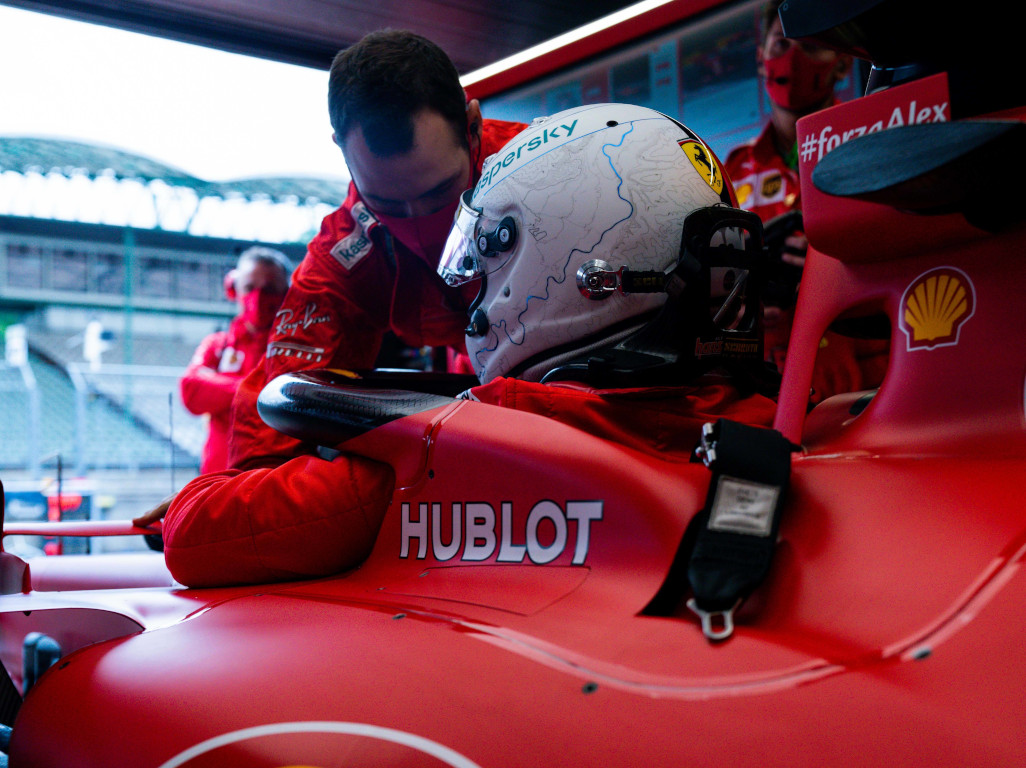 Ferrari is paying for sacking Sebastian Vettel before even the first race of the championship, that’s according to Luca di Montezemolo.

Ferrari announced back in May already that 2020 would be Vettel’s sixth and final season racing with the Maranello outfit.

The announcement came before even the first race of the championship had been run.

The early decision surprised many, most notably Mercedes motorsport boss Toto Wolff, who said it would be very uncomfortable working with a driver who knows his days are numbered.

“You then have to work with a driver, develop the car further and share secrets that you know he knows will take somewhere else next year,” the Austrian told Auto Motor und Sport.

Or, as Di Montezemolo fears, a team has to cut the driver that is leaving out of the conversations.

Asked about Ferrari’s poor start to the season, with the Scuderia scoring just 27 points in three races to sit fifth on the log, the Italian said he believed Ferrari is paying the price for sacking Vettel.

Not only has that upped the pressure on Charles Leclerc, who is now the defacto team leader, but it has also cut Vettel out of the inner circle.

“The drivers are not guilty,” he told Topspeedblog.it, “but I would never have cut Vettel so far in advance.

“Too much pressure has been put on Leclerc and it is difficult to involve Vettel in constructive talks since he will be leaving.”

The former Ferrari president, who was at the helm during Michael Schumacher’s five World titles as well as seeing Kimi Raikkonen take the 2007 crown, fears Ferrari is reeling over its poor start to the season.

And it could have long-term consequences.

At a time when Ferrari should have one eye on 2022 and its new regulations, the Scuderia is instead scratching its head as to how to play catch up this year and the next.

“You would feel the walls of Maranello tremble,” he said.

“I am very worried because it will not be easy to get out of this situation also because we should already be working on 2022 when everything changes.”