Home News Di Grassi: FE is ‘racing for a reason’ 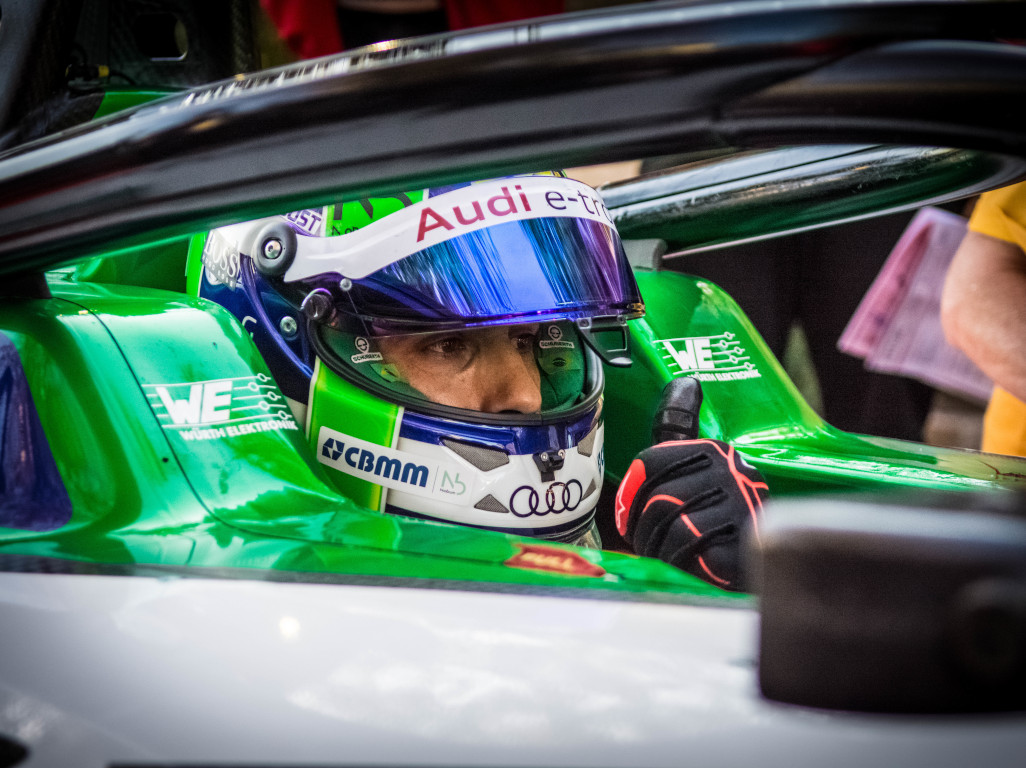 Formula E, F1’s growing rival for fans and PR image, is “racing for a reason” according to Audi driver Lucas di Grassi.

Formula E, an electric racing series, burst onto the scene in 2014, attracting names from around the racing world including former F1 drivers.

Since then Formula E has been handed World Championship status by the FIA with the likes of Mercedes and Porsche joining the mix.

The fastest-growing racing series in the world, Di Grassi says Formula E is about more than just a passion for racing.

“I firmly believe that sustainability in our world must be based on technology and innovation,” Di Grassi wrote in a column for the official Formula E website.

“The threat of global warming is so far away for many people that they need to see a real benefit in changing their behaviour.

“Electric cars meet these requirements perfectly: they are becoming cheaper and cheaper, and at the same time, more and more sustainable – a win-win situation that does not mean any restrictions in terms of our personal lives.

“When Alejandro Agag founded Formula E about eight years ago and brought it to life, this development was already on the horizon. That’s why I believed in it from the very beginning and seeing it today, six years later, that exactly this situation has come about: cars with combustion engines are becoming superfluous.”

He added: “I am a racing driver with a passion. What makes Formula E so special for me: it’s ‘Racing for a Reason’. Together with Formula E and Audi, I often have the opportunity to immerse myself in other worlds, to learn and to meet people who work for a better world in their field.

“A trip to India, in cooperation with the United Nations, has opened my eyes to the concerns, but also to the innovative power of these people. Or a visit to the world’s largest solar energy complex before our race in Marrakesh: it was overwhelming to see how a country that was completely dependent on importing fossil fuels is changing and is now a pioneer of great technologies.

“Much achieved, much more ahead of us. As we look head to the future of Formula E, I hope that the series will continue to be a leader in new technologies and innovations.

“This applies to the electrification of the powertrain, which must always remain relevant for commercial production, as well as for new concepts that will be integrating fans even more into Formula E. They should become part of this digital platform, on and off the track.

“Wherever we go, we want to show people that electric cars are fast, they are dynamic, they are sexy, they are available – and they are the best way to show future generations a different world, not only in months like these.”