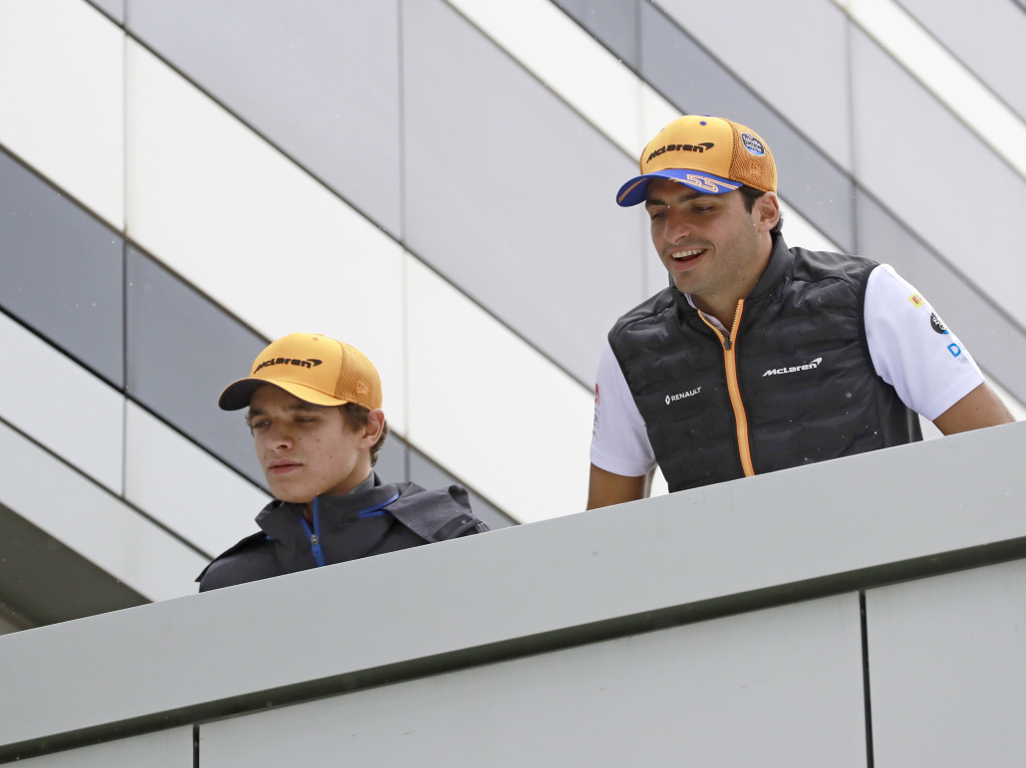 McLaren CEO Zak Brown has described Carlos Sainz and Lando Norris as “magic”, believing they can both be future World Champions.

The Woking outfit underwent a major overhaul after a disappointing 2018, one of the biggest changes was an all-new driver line-up consisting of Sainz who joined from Renault, and Norris who worked his way up from the team’s junior system.

And it certainly paid off with Sainz securing P6 in the 2019 Drivers’ Championship, while Norris won the qualifying battle 11-10 over his team-mate in a solid rookie year.

Their efforts saw McLaren secure P4 in the Constructors’, their best finish since 2012, and Brown thinks both drivers may well be champions in the making.

“First and foremost, two brand new drivers, neither of whom have a world championship on their CV. They’ve just done an outstanding job. They’ve driven like future world champions.

“Carlos has come in, fifth year in the sport, and has really performed. He’s fast; he’s great to work with; he’s a strong racer.

“We knew he was fast but he’s raced like a mature, experienced, Formula 1 driver. And then, of course, when you put the two of them together, they’re quite magic in the garage and on the track.

“They feel all the great support from the fans. We’re looking forward to racing with them for many more years.”

Another factor about the pair which impresses team principal Andreas Seidl is their ability to be competitive, but always remember the ultimate goal for the team.

“It is obvious for everyone inside and outside of the team to see that they work together very well,” he said.

“They approach the challenge with a great spirit and openness between each other.

“They both understand that this is absolutely required in order to push the team forward to become better and to give them a quicker car in the future.

“As soon as they are in the car it is tough competition, but at the same time it is clear that it is not about the fight between them, it is the bigger picture that counts.

“The drivers are the heroes of this sport and everyone looks up to them, even inside the team. If the drivers show how much they want to be part of the team and how they believe in the team, then the team will give their all for them every day.

“Carlos and Lando’s performance this year for the team inside and outside of the car is one of the fundamental reasons why we could make the step we did this year.”