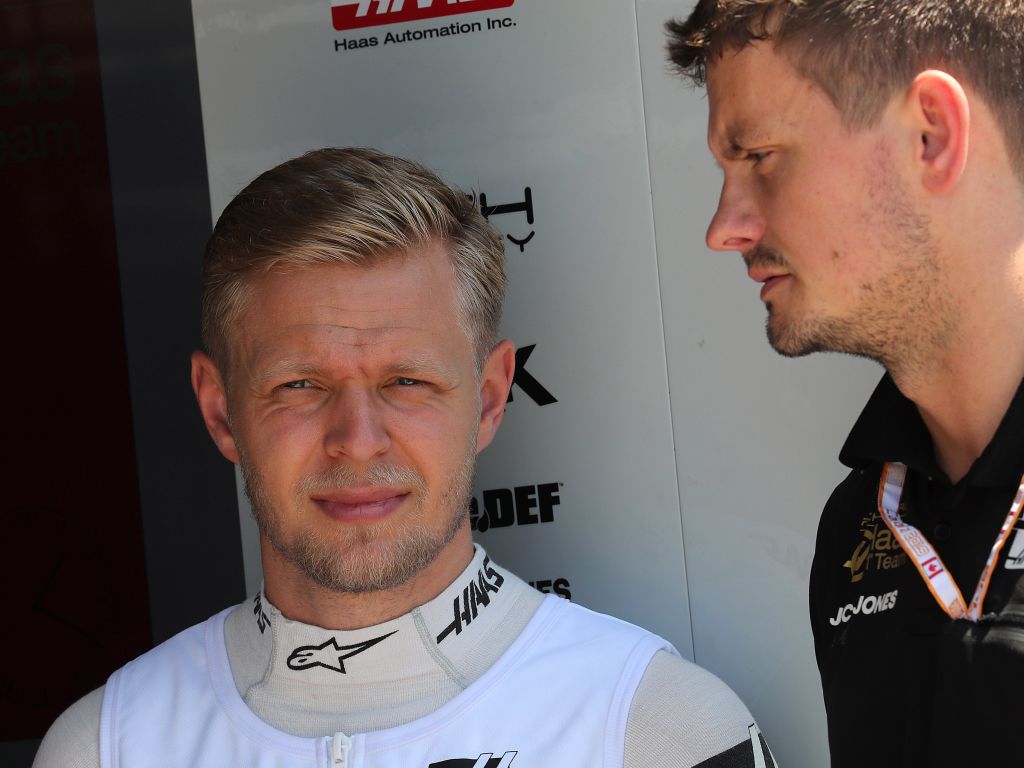 Haas principal Guenther Steiner confirmed that Kevin Magnussen has apologised for his comments over team radio during the Canadian GP.

The Danish driver crashed in Q2, meaning a full chassis change was required as Magnussen was forced to start from the pit lane.

Haas tried a set-up change which they hoped would pay off in the race, but this didn’t materialise with P17 proving the extent of his recovery.

An angry Magnussen took to team radio to say the VF-19 was “the worst car I’ve ever driven”, prompting Steiner to put his driver in his place and remind him of how hard the team had worked to get him into the race.

The 26-year-old apologised to the team after the race, while Steiner went into further detail about what has been another difficult weekend for the American team.

“In the rebuild of Kevin’s car, we tried a little bit of a different set-up, because we could, because of the pit lane start. Obviously that didn’t work,” Steiner told reporters in Montreal.

“We know now. At least we learned that one.

“It was a conscious choice but not a choice to make the car worse, it was to try and make it better and it didn’t work.

“He [Magnussen] apologised to everyone on the radio after the race. It was good he came over [the radio]. Everybody is frustrated, the guys work until three in the morning. It’s not something that motivates you and you don’t need any more discussions how bad it is.

“What I wanted to avoid is the guys getting beaten down more than they need to be. After the race, he didn’t mean to be critical, he just tried to explain a situation that this was a bad situation, but not blaming anybody.

“When you’re on the other side of the radio, you don’t know that. Maybe I could understand it, but the guys do not know, because they don’t know the full story. He apologised to everybody, which is something a grown up does.”

Magnussen had made it into the top-ten shootout before his accident in Q2 stopped him from taking part, and the Dane reiterated Haas‘ views that the 2019 Pirelli tyres are costing them the chance to fight at the front of the midfield.

“We have such a good car, and qualifying is brilliant, we can fight anyone in the midfield – and we’ve been on ‘best of the rest’ pole many times this year,” Magnussen stressed.

“So, it’s very hard to keep emotions under control in situations like Canada.

“There was nothing meant towards the team over the radio. They did an amazing job this weekend. I made a mistake in qualifying, and they’ve been able to build me a completely new car for the race today.

“We just have these tyres that don’t work in the race for us. It’s hard to not be very disappointed, I know the whole team is. They deserve a lot better.”