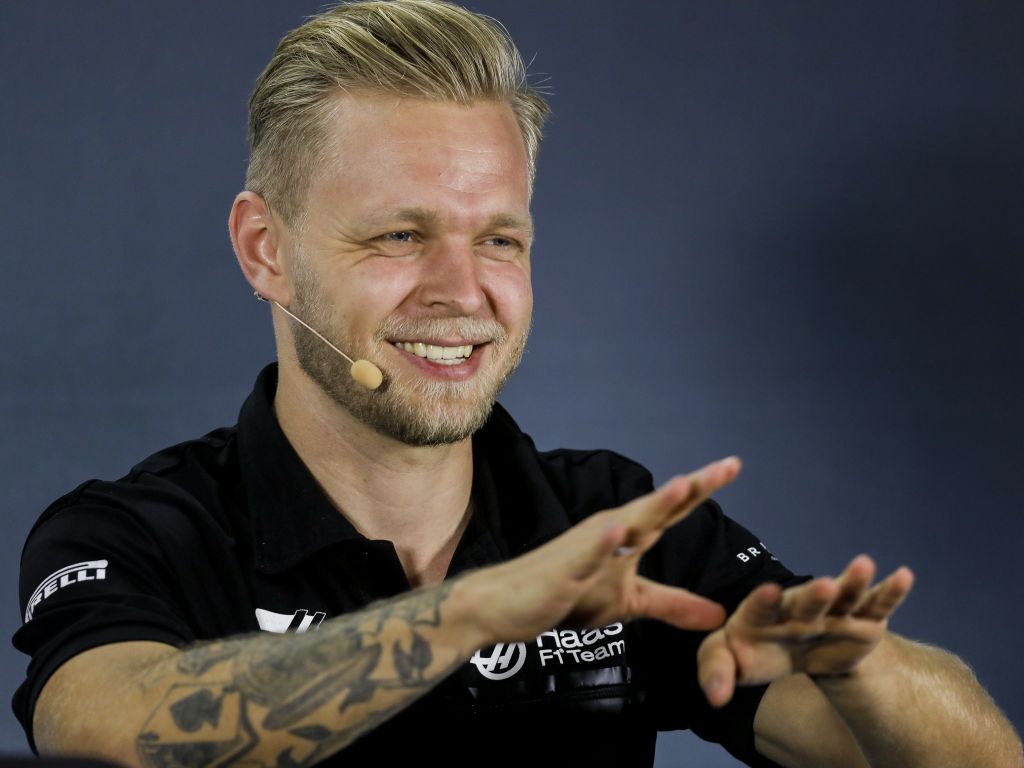 Kevin Magnussen says that the Haas VF-20 lacks pace but is generally pleased with how it drives, especially compared to its predecessor.

After an encouraging first three seasons in the sport, 2019 was the American team’s worst year yet. Due to the car’s difficulties with tyres, they finished behind every team but backmarkers Williams.

Things haven’t started much better this season, as they continue to fight the British team and Alfa Romeo at the bottom rather than fight for points.

However, Magnussen, who scored his first point of the season in Hungary thanks to a strategy call, is positive and thinks the 2020 challenger is a clear step forward.

“It’s been good to get to know the car a bit more and I believe we’ve been successful in making progress in the direction we’ve tried to go with this year’s car in comparison to the VF-19,” he said in the team’s preview for the British Grand Prix.

“The car is much more drivable in the race, it’s very usable, but we still need to find more qualifying pace – and we’re working on that.

“Last year’s car, for example, you couldn’t push for very long, then you lost grip in the tires. The VF-20 seems to keep the tires in the working window for the whole stint – much better than last year’s car. I’d say that’s really the main difference.

“The characteristics of the car on a single lap is also better, but obviously we need more overall performance to be able to get more out of it in qualifying and the race. The baseline of the car is really good though.”

Heading to Silverstone, the scene of arguably Haas’s lowest point last year, when Magnussen and Romain Grosjean took each other out, the Dane feels that qualifying pace has to be the focus.

However, he doesn’t expect any radical changes to be made in terms of their approach.

“We’re much stronger in the race, as I’ve said, but we just have to do the best we can in qualifying to get us as far up as we can so we can fight in the race. We certainly need to focus on qualifying from here,” he added.

“I would say the ingredient for a good weekend at Silverstone is lots of downforce, although you still have some pretty decent straights – so you do need straight-line speed as well.

“I don’t think we’ll change our approach very much; I think we’ll just try and get our car into the window. We’ll use free practice for trying to get the car set-up right and get ourselves ready for qualifying and the race.”