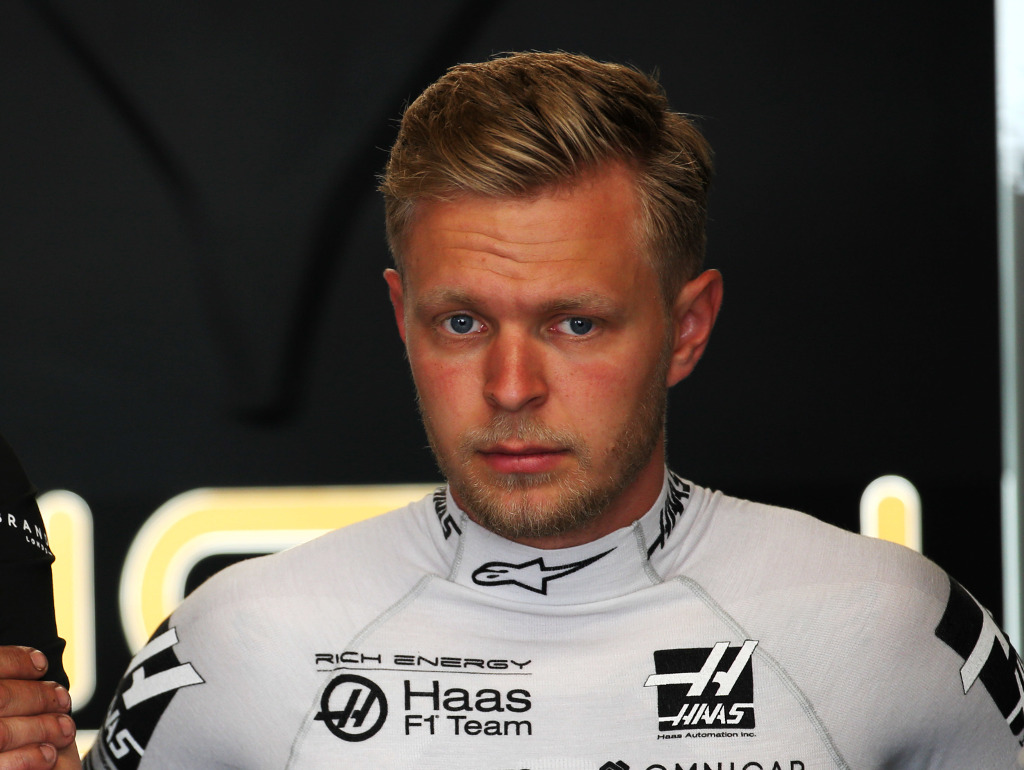 Kevin Magnussen says he wasn’t criticising Haas during the Canadian Grand Prix, he was giving voice to his “huge frustrations.”

Magnussen crashed heavily in qualifying at the Circuit Gilles Villeneuve, leaving his Haas mechanics with a big job of putting his car, fitted with a new safety cell, back together.

However, once out on track in the grand prix it was evident that something was very wrong.

Magnussen voiced his displeasure, telling his pit wall that it was “the worst car I’ve ever driven” before finally being told to shut it by team boss Guenther Steiner.

Guenther would like a word, Kevin 😮#CanadianGP 🇨🇦 #F1 pic.twitter.com/JDIpjhbin6

Magnussen later apologised to the team and says he never meant it as criticism of Haas, he was just venting his frustrations.

“My comment in the race was not meant as a criticism of the team,” he told Danish publication Ekstra Bladet.

“It was more an expression of these huge frustrations about being so helpless in a car that is so good.

“The whole team is insanely frustrated.

“After all, we all know what the potential is, and then we get some tyres that do not fit our car at all, you just get frustrated.”

“It’s far from just me,” he added. “The whole team is as competitive as I am, and equally keen to do well. They are just as frustrated, I know.

“That was not meant to be a criticism of them at all, only an expression of how frustrating it is to drive so slowly in such a good car.”