Home News Magnussen: Class B fight doesn’t turn me on 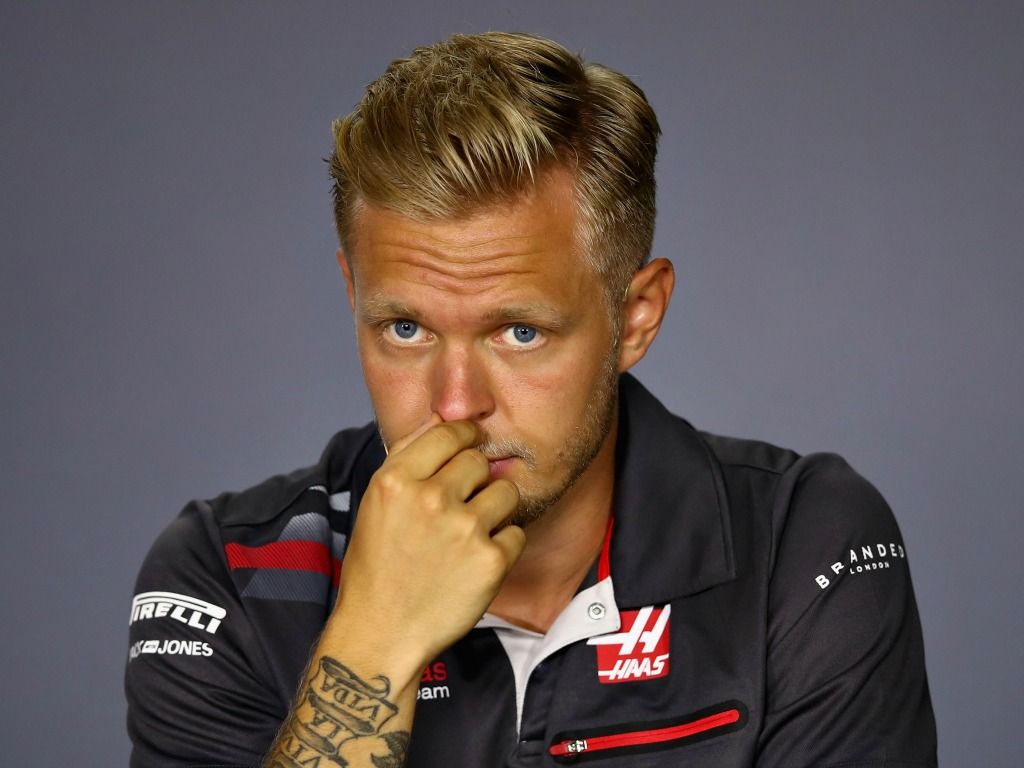 Kevin Magnussen, third in this year’s Class B fight, saying battling to be best of the rest is a “bit dull” and doesn’t “turn” him on.

The Haas driver finished ninth in this year’s championship, scoring 56 points and achieving a best result of P5 which he managed in Bahrain and again in Austria.

That put him third overall in the best of the rest championship as once again Mercedes, Ferrari and Red Bull dominated the F1 podium.

“It does frustrate me,” he told Autosport. “It’s not that exciting fighting for best of the rest and all that.

“It’s not something that really turns me on. It’s a bit dull really to be talking best of the rest only.

“I’ve almost forgot what a podium felt like, or a pole position or a championship win because it is so long since I have had the chance of getting this.

“That’s a bit disappointing really but that’s the way it is.”

“I don’t know if it worries me. It is what it is,” said Magnussen.

“At least I’m in a good team outside those top three teams and we are fighting for the best of the rest.

“I have been in the bottom team before and that’s definitely no fun.

“At least here you are fighting for points and fighting actually with some teams.

“Whereas if you’re rock bottom you’re not fighting anyone you are just driving around.

“I miss that dearly.”