Home News Magnussen: Drivers are blind to cars behind 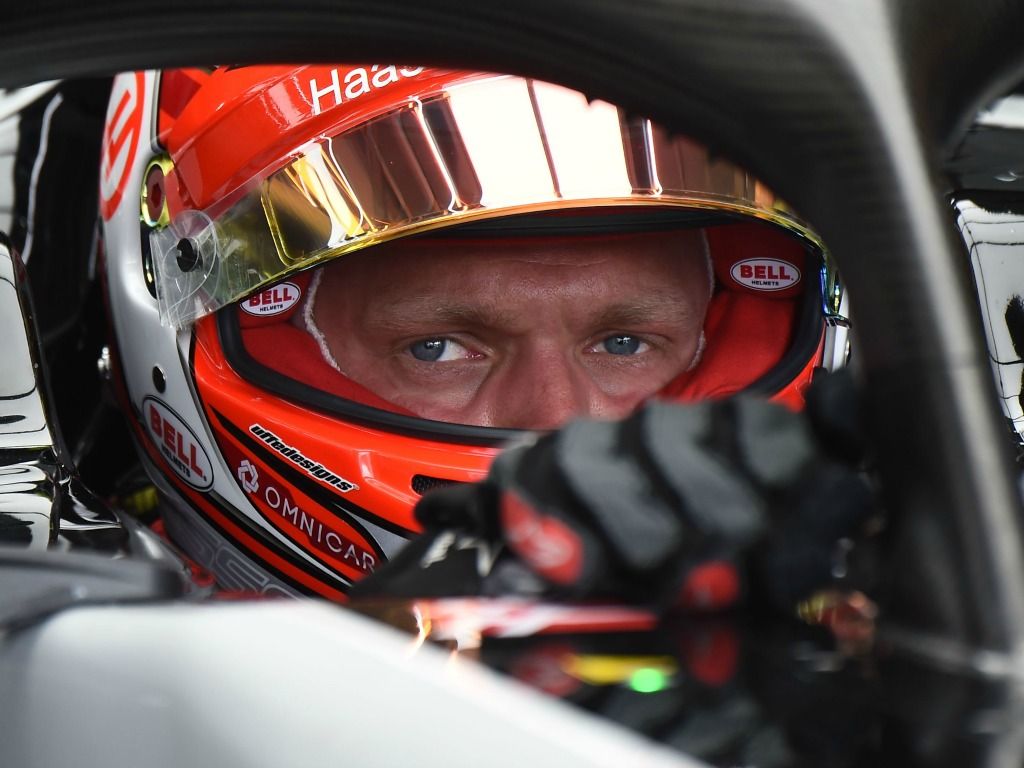 Labelled “f***ing dangerous” by rivals, Kevin Magnussen says some of his recent incidents are not his fault as drivers are “blind” to the cars behind them.

Sauber hit out at the Haas driver following the Japanese Grand Prix when he was involved in an incident with Charles Leclerc.

Leclerc told his team over the radio: “Magnussen is and will always be stupid. That’s a fact. A shame.”

The Dane escaped sanctions but later FIA race director Charlie Whiting stated that he felt Magnussen had moved across too late.

The Haas driver has defended his actions, saying he was “blind” to Leclerc because of the design of today’s F1 cars.

“I obviously knew about his opinion from the press thing that he did,” Magnussen said.

“I have to say I think he was right to change his opinion, because it was too late that I moved over.

“But the problem is that you can’t see the guy behind you until he moves.

“Then you can see him. That’s a problem that we need to fix all together.

“You’ve got the rear wing so when the guy’s right behind you, you don’t see.

“As soon as he moves out that’s when he becomes visible. So you can’t do anything but react when you see.

“These cars are really bad. You can only see when he’s at an angle so either in a corner or off-set. Right behind you, you’re blind.”