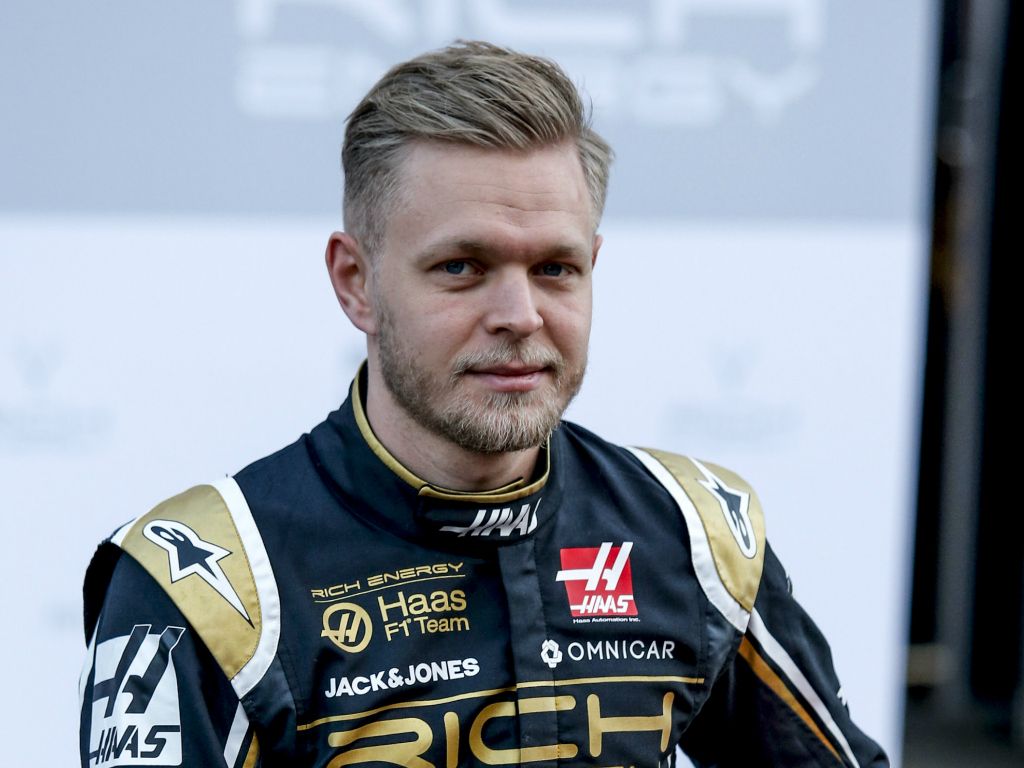 Haas‘ Kevin Magnussen will not be hit with a grid penalty, the FIA have confirmed, after his unsafe release in qualifying.

The Danish driver will hold on to P7, but the team were fined €5,000 after their man blocked Racing Point’s Sergio Perez.

Magnussen pulls out of his box right in front of Pérez. That might be an unsafe release. #AusGP pic.twitter.com/rzKYDZCxus

Fortunately, despite Magnussen swooping out of his garage in front of the Mexican, both drivers avoided contact.

The American outfit will once again start the Australian GP in promising positions, with Romain Grosjean just ahead of his team-mate in P6.

Mercedes were the talk of the day however, with both drivers shattering the one-lap record around Albert Park.