Home News Magnussen has to ‘ruffle feathers’ to compete 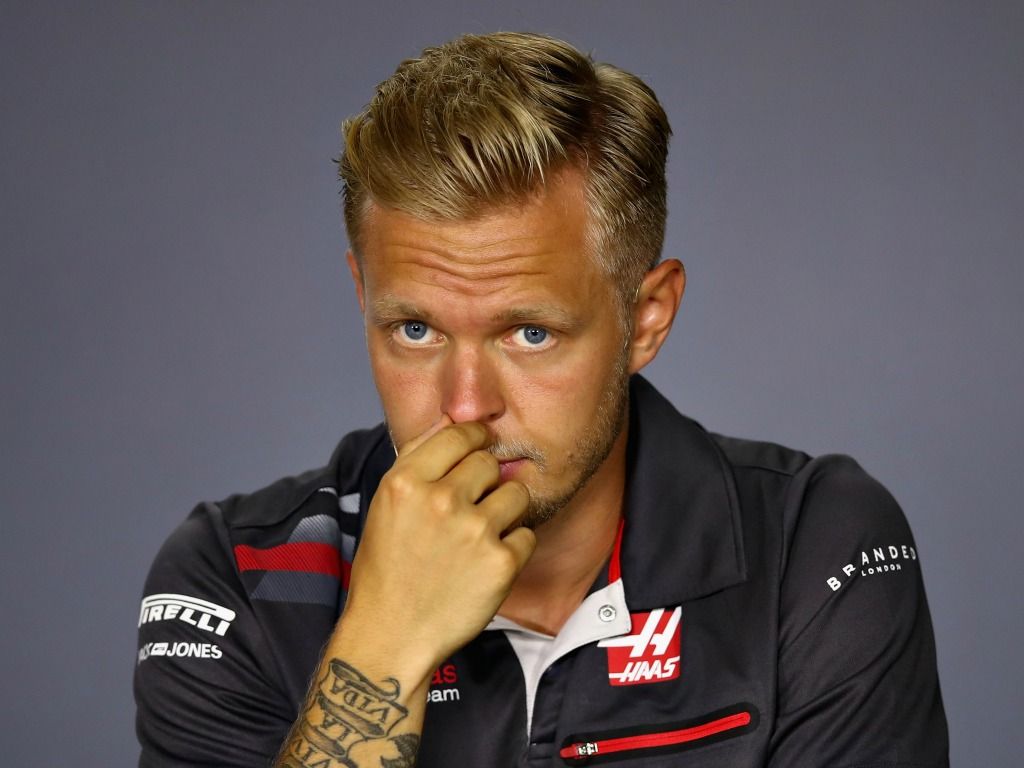 Haas boss Guenther Steiner has defended Kevin Magnussen’s driving style, saying that “ruffling feathers” is all part of “the game”.

Magnussen is a regular visitor to the stewards’ room, with Steiner joking that he has a season ticket there due to the number of incidents that K-Mag finds himself involved in.

But Steiner has no problem at all with what is perceived to be an ultra-aggressive style as competitive racing is what Formula 1 is all about.

“We want him to race,” Steiner told Autosport.

“And sometimes you have to ruffle feathers if you want to get something.

“Nobody gives anything for free here. People say he does it on purpose. No!”

“He wants to make a mark, but he doesn’t drive aggressively. He doesn’t say, ‘I’m going to go aggressive here, I’m not a pushover’.”

Although Magnussen has this reputation, he only has three penalty points on his licence over the last 12 months, and criticism directed at him are mind games trying to gain a psychological advantage.

“Everybody plays the game here, and you need to,” he added.

“That creates more criticism [from] established drivers: ‘Is this young guy coming and wanting to tell me, I cannot get past? I will bitch about it!’

“I’m not critiquing other drivers, they try their best to knock his confidence. But they don’t achieve it.

“A lot of them let go already, because they see there’s no point. He’s not a pushover anymore.”