Home News Magnussen: I have nothing against Hulkenberg 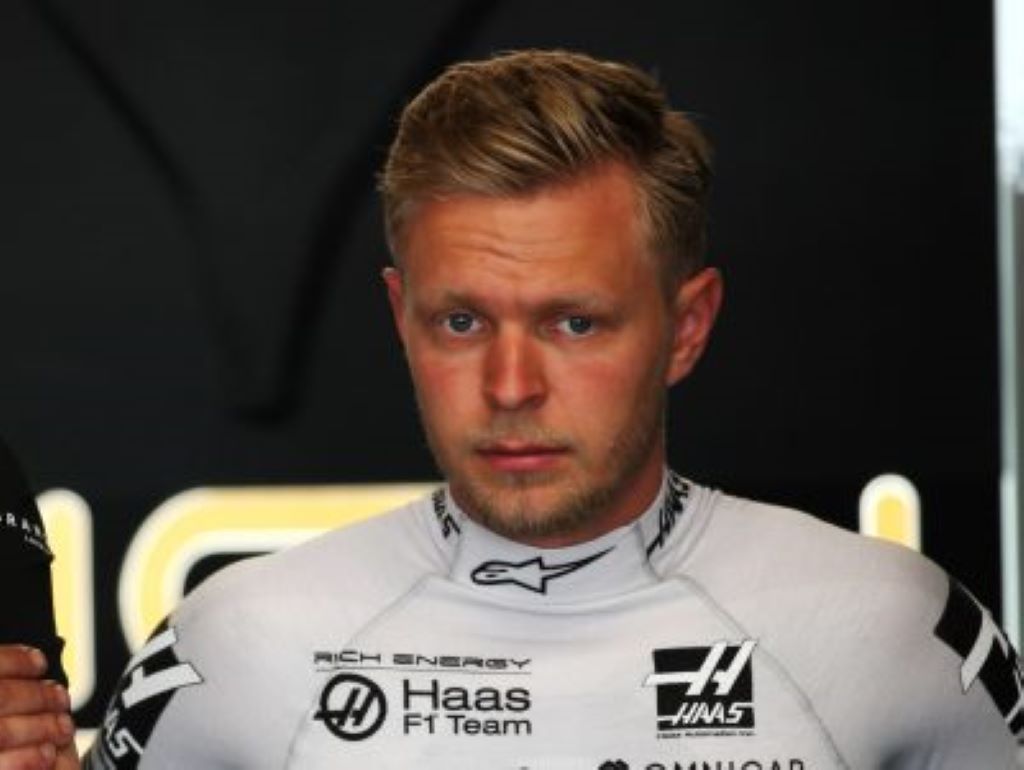 Kevin Magnussen has claimed he doesn’t have any personal issues with Nico Hulkenberg, despite the pair’s prior history.

The two drivers clashed after the 2017 Hungarian Grand Prix, with the Dane telling Hulkenberg “suck my balls” after the German made a sarcastic comment towards him.

“We are opponents on the track and we are not friends,” Magnussen told Auto Motor und Sport.

“Of course I have a lot of respect for his driving performance.

“He is very talented and a complete driver. I really have nothing against him.

“This whole episode and the fact that it is still being asked today shows what’s wrong with the media. I understand why, of course.”

The two drivers could well be team-mates next season, with Hulkenberg linked to the Haas seat currently filled by Romain Grosjean, and Magnussen claims that both of them have moved on from their spat.

“People click on those stories, but if I wasn’t recorded by cameras then, then Nico and I wouldn’t even think about it today”, Magnussen added.

“It was completely overrated. My last word is that I have great respect for Nico and that I personally have nothing against him. As a person, I don’t know him, but I have never heard anyone talk badly about him.”